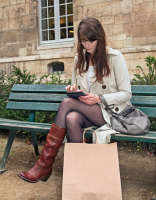 ShoeBuy steps into the manufacturing business.

The online retailer has bought a minority stake in Boston Boot Company. 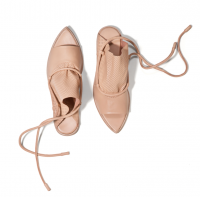 We chat with Brittany Nicholls of California-based e-tailer Lulu*s.

What do you get when you cross BC Footwear with Ban.do? A match made in shoe heaven.