What do you get when you cross BC Footwear with Ban.do? A match made in shoe heaven. 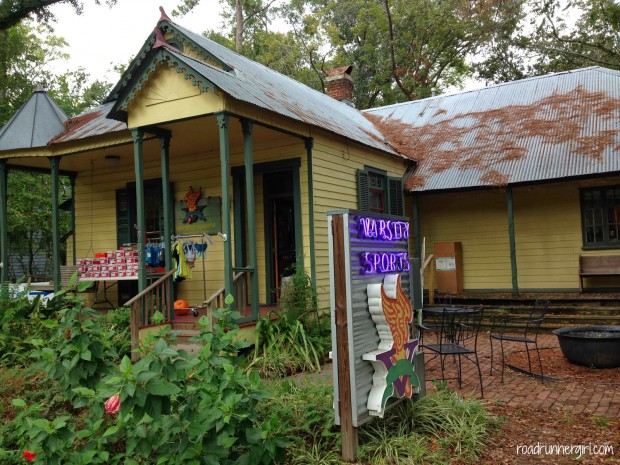 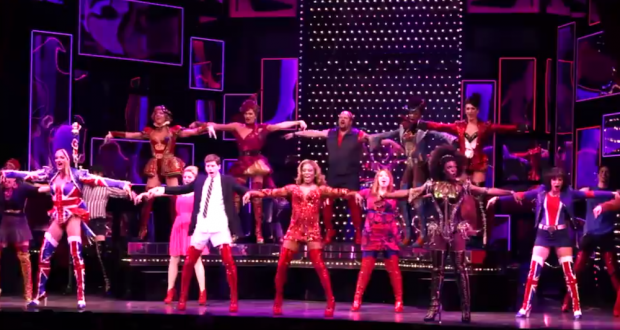 These boots were made for song and dance. Vibrating shoes help the blind get around.

A specialized shoe insole that vibrates when wearers are supposed to make a turn is due to ship out soon and its inventors predict it will be a gamechanger in more than one market. Lechal, which means “let’s go” in Hindi, will deliver thousands of insoles and customized sneakers to the visually impaired, as well as to runners and other athletes.

If ex-girlfriends were shoes…

If most of us were given the opportunity to create an inanimate object that would capture the spirit of an ex, chances are it wouldn’t be too flattering. Not so for artist-designer Sebastian Errazuiz. His latest exhibition, “12 Shoes for 12 Lovers,” which opened at Art Basel Miami last weekend, is a romantic look back at lost love. From Heart Breaker to GI Jane to Gold Digger, each stunning sculptural shoe reminisces a relationship in a poignant and touching way.

Retired Pope’s Endorsement of Mexican Shoes Tops All Others

When Pope Benedict XVI stepped down in February–the first to do so in 600 years–everyone wanted to know the answer to one burning question: What would replace his infamous red Prada loafers? And since a Vatican spokesperson revealed that the retiring pope would be holy rolling in pair of handmade brown loafers gifted to him in Mexico, business below the border has shot up.

Boulder, CO-based brand Newton Running has donated 1,000 pairs of running shoes to Back On My Feet, a national non-profit that uses running to create self-sufficiency in the lives of the homeless. “We are proud to work with an organization that taps into running’s transformative power to help people in need,” says CEO Jerry Lee.

In an interview with the Telegraph, Nicholas Kirkwood, who is finally working on a men’s line, has revealed he only owns three pairs of shoes. “I will probably own more once I launch men’s,” he says. The powerhouse also revealed that he’s looking forward to expanding his retail stores in 2013 and adding more product lines, including, one day, bags.