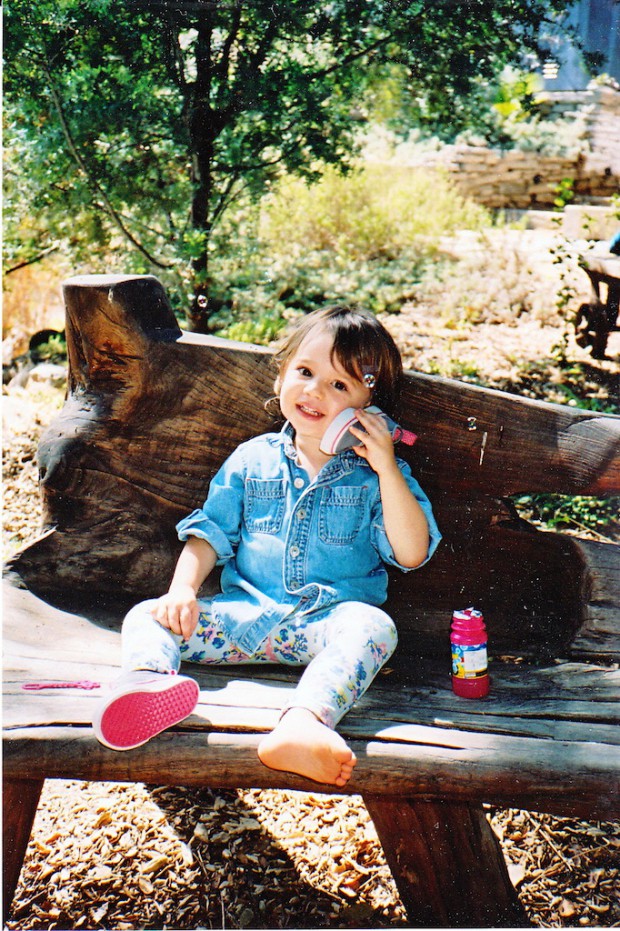 The staple in slip-on footwear rolls out new prints and options for its littlest customers. 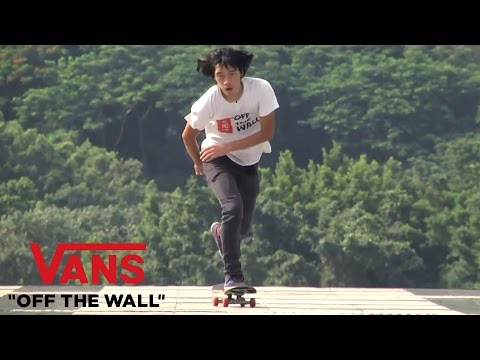 Vans has released five new features from its ambitious–and awesome–documentary project, “Living Off the Wall.” Available to watch now on its scrolling website, the films are full of inspirational content that embraces creative self-expression.

Since national public health foundation Legacy introduced its first antismoking campaign, Truth, back in 2000, the number of teens picking up the habit has dropped from 23 percent to 9 percent. That’s less than the number of VHS tapes sold in 2013. But, as the latest Truth spot says, the fight isn’t over. That’s why Vans has teamed up with the smoking prevention campaign to launch a limited edition collection of footwear and apparel comprising a Vans shoe, tee and socks, all adorned with a “smoke monster” design.

Snoopy and the Peanuts Gang make a kicking comeback with Vans.

Good grief! Vans has teamed up with iconic comic strip Peanuts on a capsule collection of kicks for fall. Vault by Vans x Peanuts takes it back over three decades to reissue two vintage prints created to commemorate the opening of Camp Snoopy in Knott’s Berry Farm in 1983 and used on Vans footwear sold exclusively at the Southern California amusement park. Fall ’14 revives the long-gone prints on a selection of Vault by Vans Original Classics in a range of adult and toddler sized sneakers.

Star Wars fans everywhere rejoice. Last week Disney and Lucasfilm revealed the cast of Star Wars: Episode VII, the latest film in the saga, and this June Vans will honor the momentous occasion with a six-piece offering that features classic styles stamped with artwork from the original trilogy.

Inspired by the wave of creativity that came with the launch of #LivingOfftheWall, Vans is inviting aspiring filmmakers from all over the country to share their stories for the chance to win a $50,000 donation toward completing a personal film project. Be a Documentarian is looking for 3-6 minute short-film documentaries that share each filmmaker’s interpretation of living “off the wall.” A panel of judges will review eligible videos and determine a winner based on creativity, originality, appeal and technical quality.

Vans and the ASPCA get their kicks on.

Vans has teamed up with the ASPCA to offer animal lovers the chance to support their furry friends in a sartorial way with shoes, shirts and accessories covered in cats and dogs. The seven-piece collection includes an oll-over cat collage on Vans’ classic silhouette, the Authentic, while the Sk8-Hi Slim uses puppies on each quarter panel. To celebrate the collaboration and raise awareness, custom sock-liners in orange–a color that represents animal abuse prevention–with ASPCA logos are found in the foot beds of all shoes.

Vans and A.skate team up to empower kids with autism.

Vans has collaborated with A.skate, a non-profit created to introduce kids with autism to the engaging and therapeutic effects of skateboarding, to deliver the Era Laceless Pro. The shoe features Vans Pro Skate performance upgrades plus the added benefit of an easy closure option. Custom “Obsessed to Skate” insole artwork by Jay Croft calls out autism’s obsessive tendencies and brings awareness to A.skate’s mission to channel that energy through skateboarding. “Autism, like skateboarding, can be unpredictable and oftentimes unruly,” says Crys Worley, founder of A.skate Foundation.

Vans has taken home the SIMA Footwear Product of the Year Award for the fourth time as announced at the SIMA Image Awards last Thursday in Anaheim, CA. Top honors were awarded to the company for its Van Doren Series featuring Classics with prints culled from Vans’ vast archives. The skate-and-surf brand also received its first-ever nomination for Environmental Product of the Year with the Nexpa Pro sandal utilizing a cradle-to-cradle footbed recycling program.