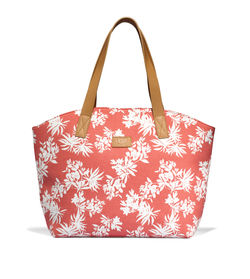 The brand rolls out a limited-edition collection inspired by Hawaii.

The Original Muck Boot Company and the Fabulous Beekman Boys collaborate on a limited edition boot.

Last night at Green Table in New York City’s Chelsea Market, the Original Muck Boot Company celebrated the launch of the Muck B 1802, its first ever fashion collaboration with Brent Ridge and Josh Kilmer-Purcell, also known as the Fabulous Beekman Boys. “Brent and Josh have built a brand considered by Epicurious to be ‘the next Martha Stewart’ and one that exemplifies the growing trend that is modern farming,” says Sean O’Brien, global director of footwear.