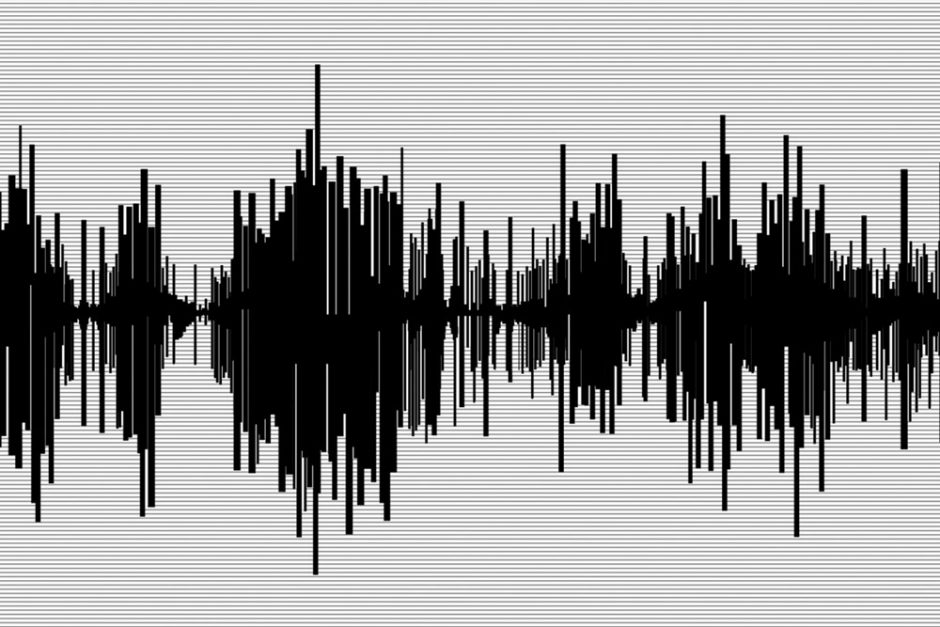 Analysts weigh in on the recent rash of retail bankruptcies and store closings, which beg the question: Is this the end of the retail world as we know it? Retailers have been feeling anything but fine of late. Sales are way off. Traffic is worse. The weather gets blamed (way too) often—and so do the dismal economy, the endless presidential election, the rise of online retailing and just about anything else. Consumers just don’t shop as much as they used to, nor do they seem to have the time or desire to do so. Perhaps most worrisome of all, many consumers lack discretionary funds. For some retailers, the diagnosis has become terminal, and many who aren’t dead already are knocking on heaven’s door—loudly. The Great Retail Shakeout of 2016 has taken out former heavyweights like PacSun, Aéropostale and Sports Authority and inflicted damage on big shots such as Sears, Kohl’s, Macy’s, Nordstrom, Walmart and J.C. Penney. It’s pretty safe to say this is a market correction for the retail ages. What’s still up for debate is whether the industry is at the beginning of this shakeout. Will there be lots more bloodletting to endure? And just what might the new landscape look like when the dust clears?

“There are just too many stores out there,” says Nikki Baird, managing partner at Retail Systems Research. “Even if real estate had not overbuilt, retailers would have too many stores for what ultimately may be a world where 25 percent of retail purchases are transacted online.” Baird says to do the (scary) math: “If a retailer is currently only transacting 5 or 10 percent online today and they have too many stores and their stores have too much square footage, just imagine what it will look like when that number hits 25 percent.” Baird notes things have gotten so dire debt holders are squeezing out retailers for profit.

Even if this shakeout proves not to be the biggest ever, most industry experts agree that it’s triggering radical changes. “I don’t know if we’ve had something of this magnitude,” says Camilo Lyon, managing director at Canaccord Genuity. Worse, says Beth Goldstein, fashion footwear and accessories industry analyst at The NPD Group, it may still be in the early stages. “I think we are still going to see many more store closings/consolidations,” she reports. Lyon and Baird believe the shakeout is still somewhere between the early and middle stages. “The Great Recession took out the most vulnerable retailers, but I think it’s no coincidence that the electronics category got hit the hardest early in that shakeout—the category had already significantly moved to online purchasing,” Baird says, adding, “Any big box category that has multiple players is still at risk, as are department stores.”

When might things start to settle down? No one knows for sure. Baird believes that when e-commerce, as a percent of total retail sales, flattens out, the market might calm down. “From our surveys, retailers themselves expect that things will reach a kind of equilibrium when e-commerce reaches 25 percent of total retail sales or thereabouts,” she says, guessing that will be within the next 10 years. More immediately and with respect to athletic footwear, Laurent Vasilescu, senior equity research analyst at Macquarie Capital, says that once Sports Authority completely closes, it will provide some clarity about what’s going on with inventories and where the market is headed.

A lot of today’s problems stem from unwillingness or inability to adapt to rapidly changing market conditions. “Too many people think they can do business like they did 10 years ago,” states Sam Poser, managing director at Sterne Agee CRT. They are sorely mistaken, he says. Goldstein says the rapid shift in consumer purchasing, invigorated by the current dramatic increase in shopping options and 24/7 accessibility makes many traditional retail formats appear archaic in comparison. Canaccord Genuity’s Lyon adds that consumer behavior has shifted to a “buy now/wear now” mentality. Shoppers don’t want to wait for next season or for their local store to catch on to a trend they saw flash across their smartphone from a Tokyo-based streetwear blogger that they follow religiously. “Thus far, retailers haven’t offered a good response,” he says.

Millennials, in particular, are driving many of these changes. They just don’t shop like previous generations. How marketers and retailers reach this 75-million-plus strong audience and what makes them buy one brand over another or shop store A instead of store B is quite different from generations past. “They want the brands to stand for something meaningful and be ‘authentic,’” Baird offers. They also want to be able to shop whenever, from wherever and for whatever. What’s more, they want to be able to find the lowest price possible instantly and expect prices to be matched if they know an item is being sold for less elsewhere. That’s a lot of “wants.” It also shows that, thanks to technology, the consumer is more in charge than at any point in retail history.

So what’s a retailer to do? Remaining relevant requires a proactive approach. It demands flexibility, creativity and a willingness to take some risks. According to Lyon, retailers need to inspire consumers and create demand, be it in the form of new concepts or the addition of new categories. “That’s the greatest difficulty, and those are the questions they’re trying to answer right now,” he acknowledges. Poser advises offering a different point of view—in addition to compelling merchandise—in order to build a strong relationship with customers. Driving volume doesn’t necessarily lead to success, he says. “Right now you need to drive loyalty,” Poser explains, noting that consumers need to feel understood. He predicts consumers will only become sharper and more informed in the years ahead, and that we are in the early stages of great changes to the retail landscape.

It’s safe to assume that more sales will take place online. However, as omnichannel retailing grows, it will become harder to differentiate between whether shoppers buy an item in a store or online because the process will be seamless. “Stores may become more like showrooms,” The NPD Group sports industry analyst Matt Powell predicts, adding that retailers who are able to build a robust online business and offer a compelling customer experience should thrive. Furthermore, “Brands that stand for something, and live what they stand for, have the best chance to win in the future,” Baird explains.

Those that do survive may be healthier in the long run. Margins should be healthier and there won’t be as much excess product in the marketplace, Lyon predicts. Fewer stores also signify less competitive pressure and more profits for surviving retailers and brands, notes Powell. Retailers will probably care a lot more about their customers, too, Baird adds. “They have to, if they want to survive,” she says. “That’s good news for shoppers who like to give certain brands their loyalty, but bad news for deal-hunting shoppers because I think retail will be less easy pickings for that kind of shopper.”

There’s no doubt that today’s retail environment is challenging and complex. Winners and losers are still being determined and the final outcome is anyone’s guess. In the meantime, there’s still a whole lot of shaking going on. “We’re in this new normal—a world with too much capacity and not enough demand. It’s Econ 101,” Lyon offers. “But I still think there’s value in stores.” Poser agrees that brick-and-mortar “isn’t dead” because people still want to touch and try on goods. “I’m a permanent optimist,” he says. NPD’s Goldstein agrees that, while the landscape continues to evolve, people still like (and need) shoes—and that keeps her optimistic. “The footwear market has experienced mid-single digit growth during the past few years, which is very good,” she says. “It’s up to the brands and retailers to keep consumers excited enough to buy more and spend more, enabling that growth to continue.”