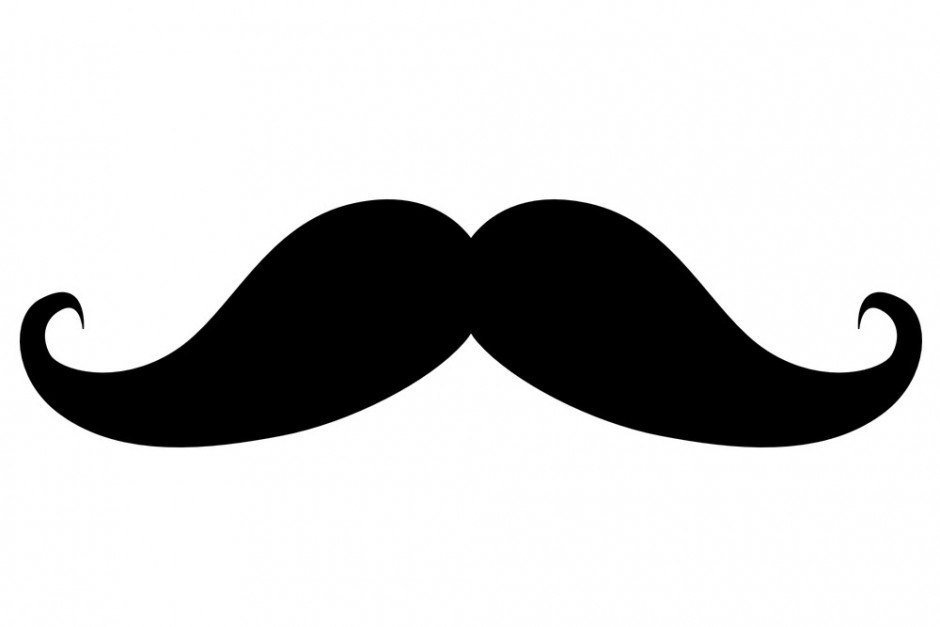 VISUALIZE A MALE hipster. Now shave the beard in favor of smooth skin, lop off that man bun, exchange raggy plaids for clean lines, swap the cigarette with a Breville-made kale smoothie, make him tech- and media-savvy, and let him be ambitious and entrepreneurial—all while allowing him to retain his love of artistic freedom and fundamentally creative spirit. What do you end up with?  The Yuccie, which is an acronym for Young Urban Creative—the latest millennial-aged moniker that marketers say is a group on the rise in both size and influence.

The term Yuccie went viral following a Mashable article written by David Infante this last summer. “What do we call me?” the author mused, “I’m a 26-year-old writer who lives in a gentrifying neighborhood in Brooklyn. I’m a straight white man with a single-speed bike and a mustache. I studied liberal arts in college, and I have ideas about stuff, you guys. Millennial? Hipster? Yuppie? All of these, or none?” Unsatisfied with those labels, Infante came up with Yuccie. The response to his “The Hipster is Dead, and You Might Not Like Who Comes Next,” missive was tremendous—within days media outlets like CNN, Time, and Business Insider had picked up on the story. A list of “99 Things All Yuccies Love” popped up on BuzzFeed and the web became riddled with “Are you a Yuccie?”–type personality quizzes. Since then, talk of the hipster is no longer hip. And that Young Urban Professional (Yuppie) no longer seems quite so young.

The new and shiny hipster-Yuppie hybrid, like its literal and cultural predecessors, has got its share of haters. Infante was the first to poke fun at the group (and himself), mocking the Yuccie’s “creative entitlement,” self-centered cynicism and unabashed privilege. “Yuckies are yucky,” he stated. A Complex article followed up with a post titled, “Enter the Yuccie: The Latest Thing to Ruin Your City.” Much of the disdain for this group centers around what appears to be the perceived unfairness and disconnect between the Yuccie’s desire to reap the benefits of an artistic lifestyle with one hand, while grabbing for the gold with the other. “Getting rich and being creative while doing it is the Yuccie dream,” reports Carys Williams, think tank editor at trend forecasting and analysis company WGSN.

Whether that desire is an admirable or delusional trait is a matter of debate, but the Yuccie looks to be much more than a whitewashed hipster decked out in business-casual attire. Might the critics overlook what the Yuccie-as-entrepreneur brings to the table? Daily Mail, for example, cites Facebook founder Mark Zuckerberg as an example of a star Yuccie—quite an influential, trend-setting guy, if there ever was one.

At the very least, David Kahan, CEO of Birkenstock Americas, says the Yuccie is “educated, aware and upwardly mobile.” And when it comes to shopping, what he describes as an informed and knowledgeable group that values sincerity and experience are actually positive demographic traits. Williams also believes that Yuccies are an attractive audience for retailers. “Design, good design, really appeals to them,” she says. “And they’re willing to pay for it.”

That being said, the flashy logos once coveted by the Yuppie do not hold the same appeal for the Yuccie. According to Jacqueline Van Dine, co-founder and vice president of Ahnu Footwear, a division of Deckers Brands, a high-low mix is what you would find in the typical Yuccie’s wardrobe. They can enjoy pricier, unique items, and she adds with a laugh, while they have a particular penchant for the specialty boutique experience, “they’re not shy to shop at Trader Joe’s.” (To wit: No. 64 on the list of 99 things that BuzzFeed lists as things all Yuccies love: Being complimented on their furniture and saying, “It’s Ikea.”) Van Dine sees highly personalized curation as being essential to the Yuccie wardrobe. “They want to curate their closets from head-to-toe,” she says. What’s the perfect shoe for a Yuccie? “Something versatile that could look great with jeans or dressed up a bit. Above all, a shoe that’s very clean with some technology underfoot,” Van Dine says.

Carl Blakeslee, co-founder and creative director of Portland Product Werks, makers of Woolrich Footwear, concurs on the simple-yet-versatile design ethos. High-quality materials are sought after by this group, he notes, but the aesthetic that this millennial gravitates toward, overall, is much more subtle than what a Yuppie might favor. He describes the Yuccie’s personal style as being minimalist and simple with unexpected elements that give an otherwise classic look a provocative twist. (Think: brightly colored socks with a fun print peering out of the ankle of an otherwise traditional ensemble.) Blakeslee agrees with some media reports that suggest Yuccies like to focus on items that have specific details, which make the respective brand worn obvious to only those in the know. “This is the real difference between the Yuppie and the Yuccie,” he says. “The Yuppie was all about exclusive membership to the club, while the Yuccie creates his/her own club inviting all to join who are worthy of extrapolating the backstory.”

To the Yuccie, that backstory is paramount. “Yuccies want to pick the brain of the salesman in order to collect the story behind the desired product,” Blakeslee says. “It’s all about authenticity.” Williams agrees: “Creating a lifestyle around the product and around the brand is crucial to winning a Yuccie’s attention and affection.”

Where do Yuccies like to shop? Unsurprisingly, it’s often online. They also spend a healthy dose of time in investigating their purchases online before pulling the trigger. But shopping isn’t strictly virtual for this experiential-loving group. Williams says that the physical store is equally important to the Yuccie shopper. To truly appeal to the Yuccie, however, the brick-and-mortar location should be beautifully curated and thoughtful in its aesthetic. “The space needs to be special, and the store needs to stand for something,” she explains. “For the Yuccie, it’s all about the experience, the feeling of buying into a mentality, a way of thinking, a way of living.” This new consumer, she adds, is attracted to highly niche markets and ideas, so the unique element of a product becomes especially important.

Social media, even more predictably, is enormously important to the Yuccie. A good way to put the Yuccie’s relationship with social media into perspective is to liken it to the hipster’s affinity for moody music, as suggested in the Irish Independent. “Instead of a devotion to rock music and free love,” the post suggests, “Yuccies are committed to connectivity and worship at the altar of social media.” Williams says Instagram is a favored medium, because this is where the Yuccie can keep up with the latest trends and see what’s new, what’s cool, who’s doing what and where they’re doing it. Many successful bloggers and vloggers are Yuccies themselves.

The infatuation with social media is not just key to this group’s identity—it is a core strategy for reaching this audience. According to Van Dine, Yuccies are turned off by traditional advertising that is not curated for them, specifically. They are more influenced by their contacts and friends than by a brand that is conspicuously trying to reach them. Re-tweets, for example appeal to the Yuccie, she says. “We try to utilize content that they are sharing on social media,” she explains. “It’s more of a friend approach than an us-talking-at-them approach.” Blakeslee agrees with a less overt marketing strategy. “The Yuccie and many other new consumer segments today do not like to be sold to. They want to make their own decisions, discover your brand and create their own stories to re-tell,” he says.

Kahan stresses a brand’s presence via all channels must be consistent—from in-store to digital to editorial. But, as unique as Yuccies may be, he says there are elements of marketing to them that are true for any other target audience. “Insuring your brand is limited in distribution is key,” he says. “It’s what we refer to as ‘relative market scarcity.’ Scarcity creates demand.” According to Kahan, a scarcity strategy “is to genuinely insure that your product holds its premium value, and when someone makes a purchase they feel included in a select group that shares their desire.” Most important of all, Kahan believes, Yuccies are looking for brands they can make an emotional connection with. “It’s about being real,” he says. And, for a millennial who lives and breathes in digital space where it’s hotly debated whether society is more or less connected, it’s perhaps compelling that the Yuccie is yearning for meaningful relationships—even if it comes from just the shoes their cursor might be dragging into a basket.

Love, hate or write Yuccies off as the latest in a fleeting line of demographic group catchphrases, for now this group is growing and, more importantly, consists of early and innovative trend adopters. For that reason alone, they shouldn’t be ignored by brands and retailers. Yuccies have strong influence on many other consumer segments. “They set the trend and everyone else tends to follow,” says Courtney Delmore, co-president of sales agency The Bureau LLC, adding that the Yuccie is a consumer group on the rise. “They are the future,” she says. Williams couldn’t agree more: “The Yuccie has serious staying power. Expect things to turn very Yuccie from now on.”