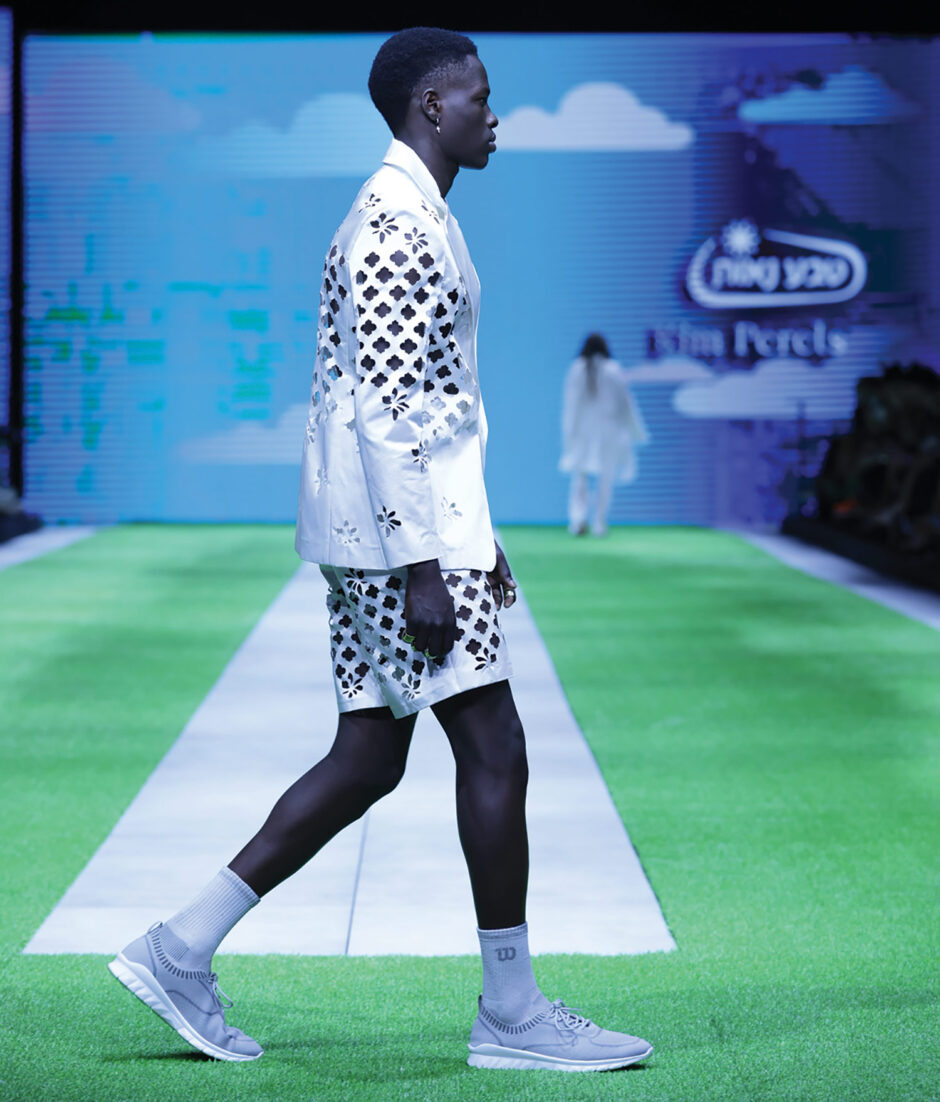 Due to popular demand, Naot has expanded its vegan leather collection for Fall ’22 in terms of new sandal colors as well as introducing the Tamra women’s knit lace-up sneaker. The collection, which has tripled in size, features leathers made of agricultural waste, such as hemp, pineapple leaves, coconut, banana and water hyacinth.

“We couldn’t keep the vegan styles we introduced last fall in stock,” reports Ayelet Lax Levy, president, Naot USA. “The results have been beyond our expectations.” She adds, “It’s brought a new consumer to Naot who is looking for something vegan and more environmentally friendly. The designs also appeal to our core Naotics.”

In addition to vegan leathers, Levy notes the collection, like the entire Naot line, is produced using environmentally safe methods. “Our factories (in Israel) are located on a farm, next to a bird sanctuary,” she says. “You actually walk through a cow shed to get into one of them.” Levy adds that producing there has the company constantly looking at best practices. “Reducing waste, glues, etc…we also still produce shoes by hand, which is much less impactful on the environment.”

Going forward, Levy says its Naot’s “duty” to expand its vegan category. “We have a few fun things for Spring ’23 already in the works,” she says. “It speaks to both current and new customers, which will get more people to experience the magic of Naot’s original soft cork footbed. We didn’t forget that wow factor when creating these new vegan versions.”

In the meantime, the latest collection hit the catwalk recently at Tel Aviv Fashion Week to rave reviews, reports Levy. It followed the line’s debut last fall at the sustainably themed Kornit Fashion Week in Los Angeles. “We chose to debut at Kornit because it includes models of all ages, body shapes and races to reinforce that everyone is beautiful,” Levy says, adding that Naot partnered with up-and-coming clothing designers for its runway show. “We featured designers from Asia, Africa, the U.S. and Europe. Breaking the norms of how we look at beauty and fashion is part of the conversation of sustainability and environmentalism.”