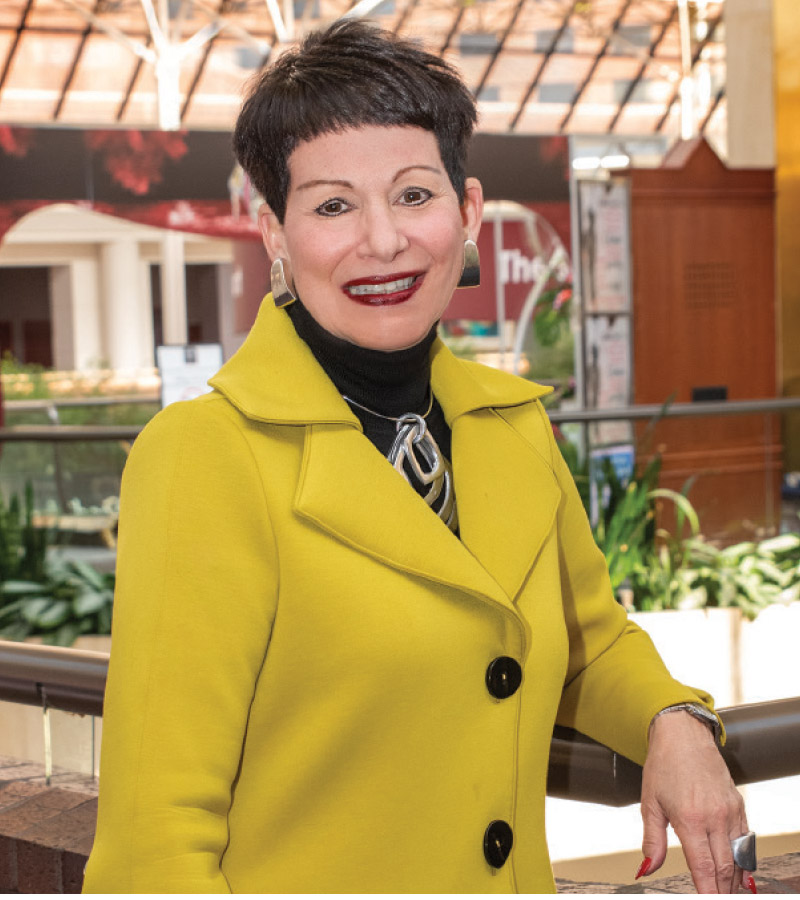 Industry to Gather in Atlanta

If a “National Shoe Show” champion belt exists, it’s firmly in the hands of Laura Conwell-O’Brien, long-time director of The Atlanta Shoe Market (TASM). With 98 percent of booth space sold months in advance of the upcoming Aug. 13-15 event at the Cobb Galleria Centre and buyer attendance up 20 percent in early June over last February, the show, sponsored by the Southeastern Shoe Travelers Association, now stands as the top dog.

“Our four partner hotels sold out early, and there’s no more room, per the fire marshals, on the show floor.” Conwell-O’Brien reports. “The aisles have shrunk to where they won’t shrink anymore.”

An indication TASM has attained national show status is the increased attendance from regions well beyond its Southeast base. Exhibitor attendance, up 42 percent from August 2021 and 13 percent from August 2019, includes sales reps who serve the growing number of buyers from the Northeast and West. “We’re picking up retailers, like Schnee’s in Montana, who are bringing eight buyers,” O’Brien says. “These are people who maybe went to Vegas. We’re getting a lot of those phone calls.”

Not only will those buyers see the most brands under one roof than anywhere else, they’ll do so affordably. It’s a concern that’s top of mind, as businesses emerge from the pandemic while dealing with soaring inflation. Conwell-O’Brien believes TASM’s ability to keep costs in check is a key to its success. “It’s what we stand for as a member association that aims to keep prices down,” she says, citing the daily $7 buyer lunches and free opening night Cocktail Party with buffet dinner. But it’s not just buyers looking to rein in spending. “We had a brand just sign up that hasn’t been here since Covid and they struggled to get the funds approved, even though our show isn’t that expensive,” she says. “Brands are still struggling to come back but, because of our price point and success, they realize that if they’re not seen and heard here, it’ll look like they’re out of business.”

It helps that the upcoming TASM marks the fourth edition since the pandemic. That head start has been huge, Conwell-O’Brien believes. The pandemic protocols are ironed out and, more importantly, the business-as-usual approach has created a sense of safety and comfort. Like, for example, NSRA once again holding its board meeting and Retail Workshop. This show’s seminar is titled, “What Will it Take to Win at Retail Next Year?” A complimentary continental breakfast (Aug. 14) will be provided by TASM. In addition, a Retailer Influencer Marketing campaign will award gift cards ($50, $250 and $300) to buyers who post the most about the show on their social media feeds. TASM will also conduct live broadcasts of select exhibitors. “We need a show like this now,” Conwell-O’Brien says. “Our industry wants an affordable show where it can do business. Come here, do your work and write your orders. That’s what’s important.”