The Two Ten Footwear Foundation is honoring leading women in footwear for their efforts to help other women in the industry. 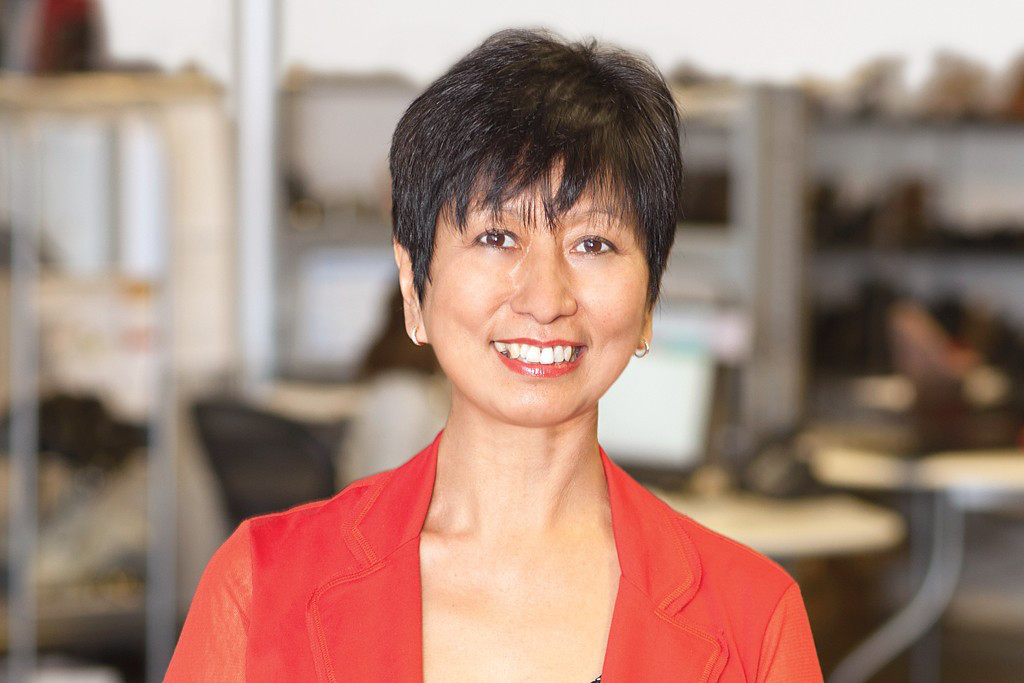 Earlier this week, the Two Ten Footwear Foundation announced the three recipients of its first Women In Footwear Industry (WIFI) Impact Awards. Kathy Kartalis, SVP Global Product at Skechers, will be honored with the WIFI Leadership award; Tsering Namgyal (pictured above), President of Chinese Laundry, with the WIFI Advancement award; and industry veteran Carol Goodhue with the WIFI Community award. The awards will be presented during WIFI’s annual cocktail and networking event on Wednesday Feb. 22 during the FN Platform trade show in Las Vegas.

The Two Ten WIFI Impact Awards were developed to recognize industry women for their professional accomplishments and for their commitment to the WIFI mission. “There are so many women in footwear who deserve to be recognized for their contributions to our industry and to the advancement of other women,” notes industry veteran Carol Baiocchi, who co-founded Two Ten WIFI in 2010 with Diane Sullivan, CEO, President and Chairman of Caleres. “It’s so encouraging for all the women in footwear—especially the next generation—to see their peers, colleagues and mentors be acknowledged,” adds Libby Edelman, SVP at Sam Edelman who shares WIFI advisor responsibilities with Baiocchi. “Actually, it’s good for our entire industry.”