Hudson’s Bay Company President Liz Rodbell will share her insights at the fundraising event during FFaNY ’15. 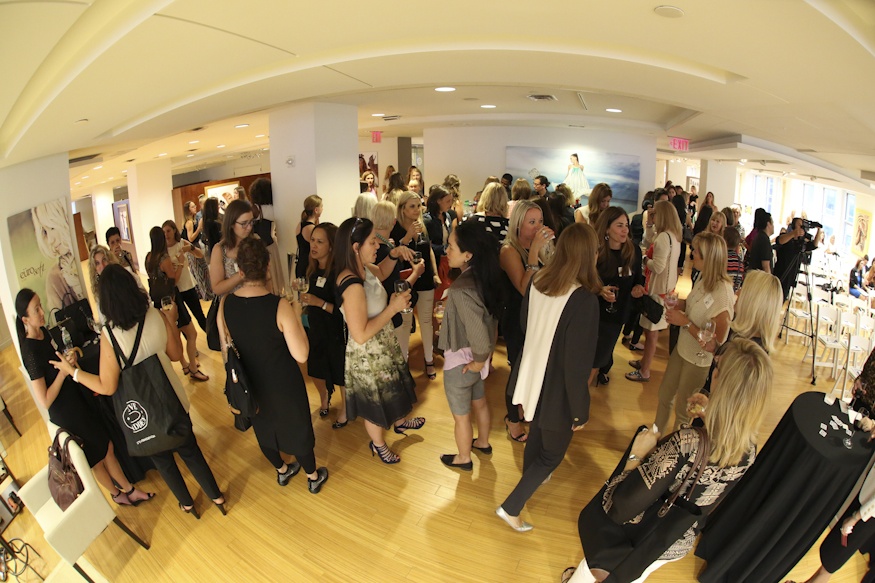 As the footwear industry’s national charitable organization, the Two Ten Footwear Foundation is committed to supporting employees by providing everything from emergency financial assistance and scholarships to education and career development resources. When the footwear industry gathers in New York City this June for the FFANY trade show, its female members will have the opportunity to connect with one another through Two Ten’s WIFI (Women In the Footwear Industry) at the group’s National Summit.

The WIFI Summit is the organization’s largest annual fundraising effort. This year’s event will feature keynote speaker Liz Rodbell, president of Hudson’s Bay Company. Tina Aldatz, founder of Foot Petals, will also be at the event to sign copies of her new book, From Stilettos to the Stock Exchange. A portion of the book’s sales will benefit WIFI.