Wolverine Worldwide has provided a business update ahead of investor meetings taking place during the Baird 2020 Global Consumer, Technology, and Services Conference on June 4, 2020. The company noted that while the Covid-19 pandemic greatly limited its global wholesale business during the first nine weeks of the second quarter, its powerful brands, strong digital capabilities and diversified global business model have driven better-than-expected sales performance during this period. While the second quarter is still expected to be the most challenging quarter of fiscal 2020, the company’s efforts to maximize its ecommerce platform and implement cash generation initiatives is anticipated to result in more than $20 million of operating cash flow in the quarter, significantly exceeding its initial expectations.

Through the first nine weeks of the second quarter:

“As the global economy continues to reopen, we are encouraged by some of the early trends,” states Blake Krueger, chairman, CEO and president. “Our investment in digital capabilities over the last several years is paying off, delivering significant, highly profitable online growth. We are also seeing some promising at-once order demand where stores are open. The consumer is responding to fresh product offerings and relevant stories during this dynamic period. Our brands, particularly performance brands Merrell and Saucony and work brands like Wolverine and Cat Footwear, are resonating with consumers in this environment, and our balance sheet and liquidity remain very healthy. We continue to be confident in the Company’s ability to capitalize on the advantages of our diversified business model, powerful brands, and disciplined operations to deliver future value for our shareholders.” 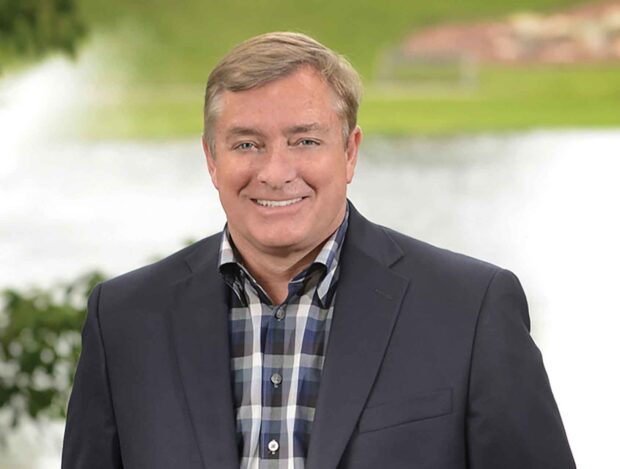