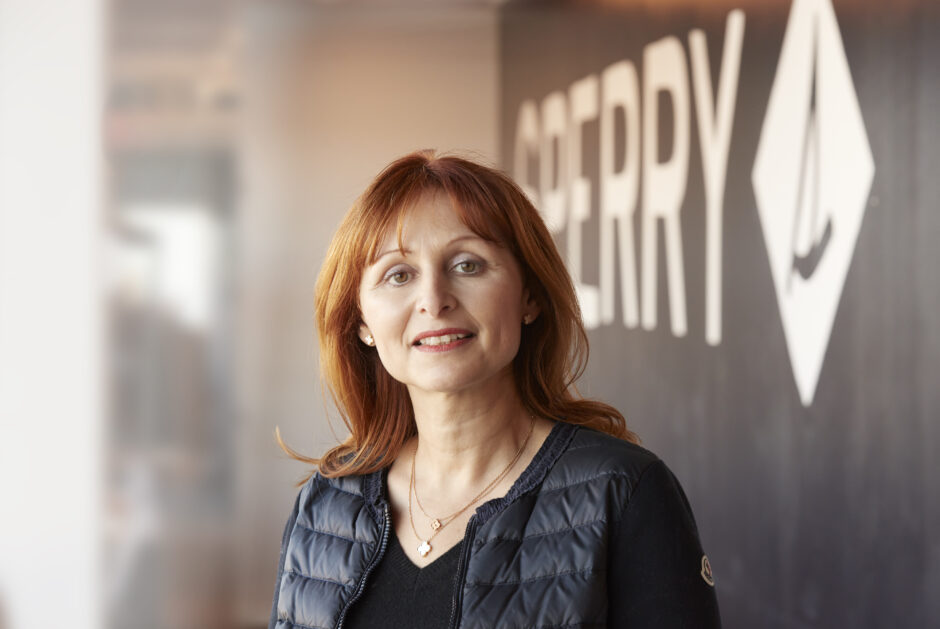 Wolverine Worldwide announced the appointment of Joelle Grunberg as Global President of Sperry and the appointment of Tom Kennedy as Global President of the Wolverine brand. Grunberg joins Wolverine Worldwide from Lacoste, where she served as President and CEO of North and Central America. Kennedy has spent the last three years in Boston leading Sperry, and will return to Michigan for his new role with Wolverine, in addition to overseeing the company’s Licensing Group and becoming a member of its acquisitions team.

“Joelle is a seasoned leader with skills in global, consumer-focused businesses and deep expertise in fashion, apparel, footwear and accessories,” states Blake W. Krueger, Chairman, CEO and President of Wolverine Worldwide. “She is an excellent addition to our team and we are excited to see Sperry’s direction under her leadership.”

Grunberg graduated in 1993 from ESSEC MBA in France and has since had a wide-ranging and successful career in footwear, apparel and other branded consumer goods, as well as in consulting and accounting. Recently, she was named as one of the top 20 female executives in the retail industry by the Women in Retail Leadership Circle. At Lacoste, she was responsible for retail stores, eCommerce, wholesale, regional product development and all regional support functions in North and Central America. She previously worked for the Celio Group Inc., Louis Pion-Royal Quartz, McKinsey & Company and Ernst & Young.

“We look forward to Tom Kennedy returning to Michigan after his success with Sperry. Tom is a strategic merchant and leader with extensive apparel experience, which will be instrumental in helping the Wolverine brand expand its product lines and scope,” states Todd Spaletto, president of the Wolverine Michigan Group that includes the Wolverine brand. “Tom’s appointment will accelerate a significant growth opportunity for both Wolverine Worldwide and the Wolverine brand, and we plan to quickly leverage Tom’s expertise.”

Kennedy joined Wolverine Worldwide in 2015 as president of apparel and accessories, before taking the helm of Sperry in 2017. 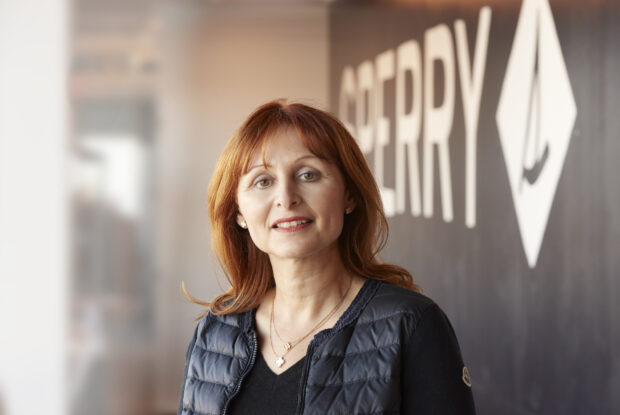 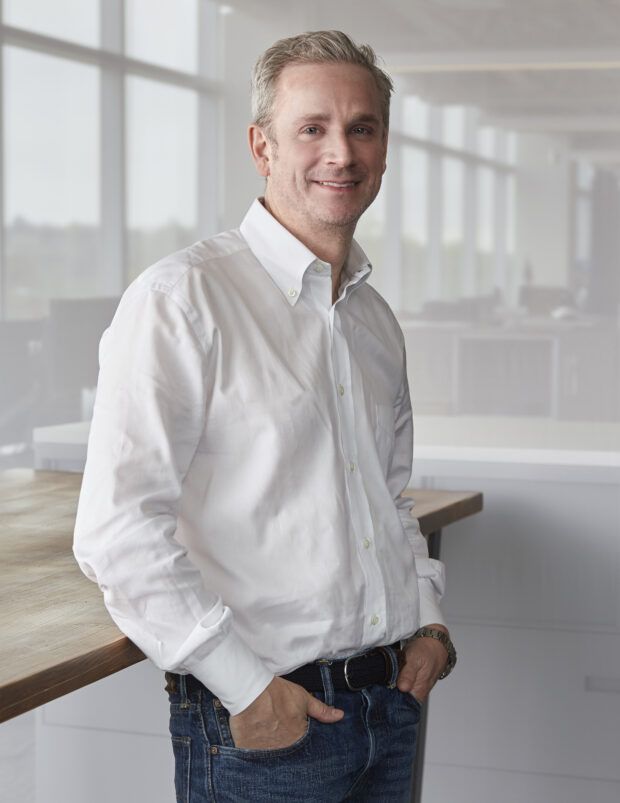