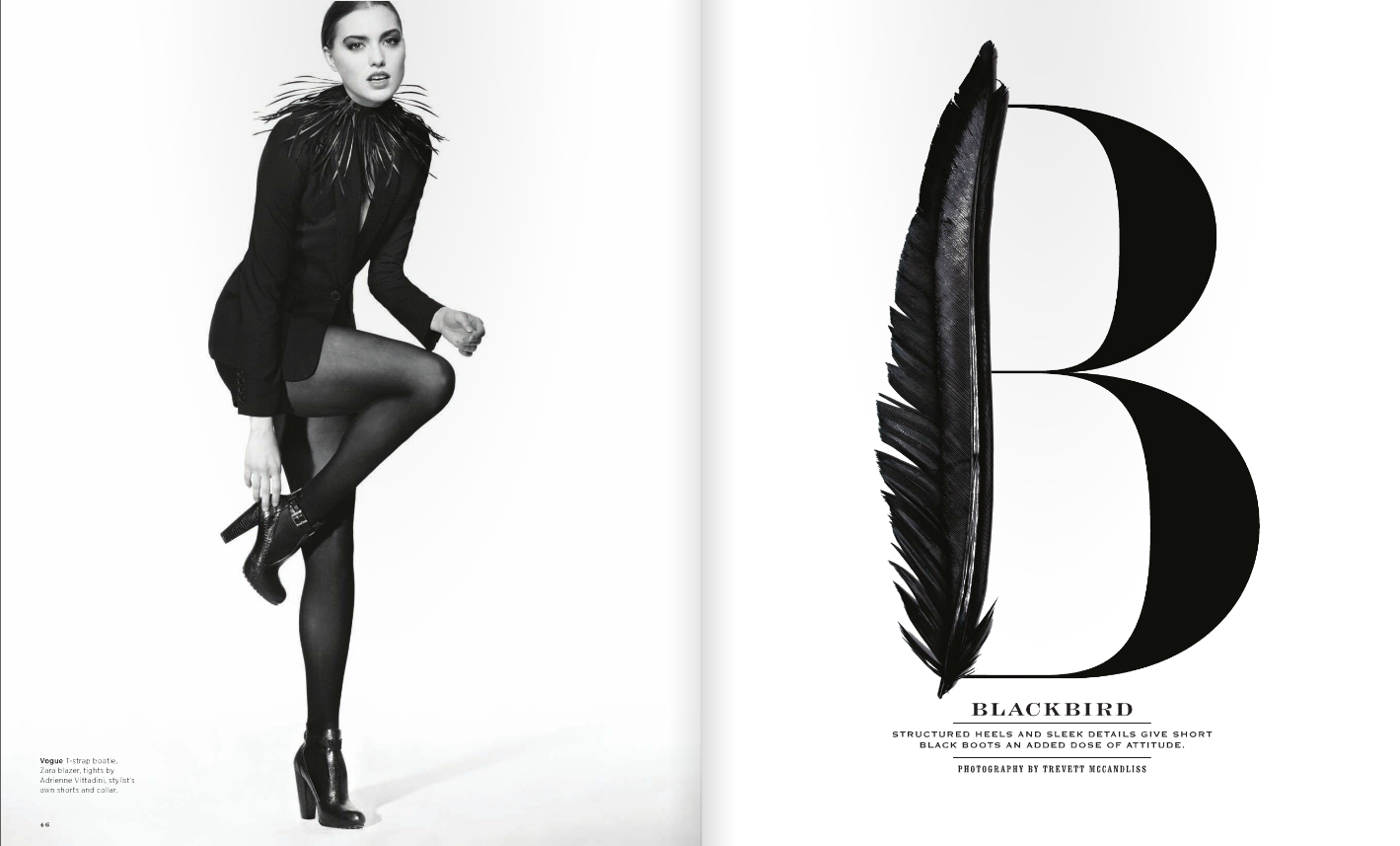 At last week’s  Society of Publication Designer’s (SPD) yearly awards gala, the organization announced the gold and silver medalists of its 51st Annual Design Competition. “Only the most exemplary submissions from 2015 were presented from over 6,000 entries,” reads an SPD news release. Of those, 9Threads (parent company to Footwear Plus) Creative Directors Nancy Campbell and Trevett McCandliss took home two medals for their innovative work in 2015. Campbell and McCandliss were awarded gold for their January 2015 design in Footwear Plus, “Blackbird” (above), in the Custom Publishing/Trade category, and took the silver medal for “Glory Days” (below), published in the magazine’s sister publication, Earnshaw’s, in November/December 2015. Congrats to them as they continue to innovate creativity and design in the trade fashion industry!