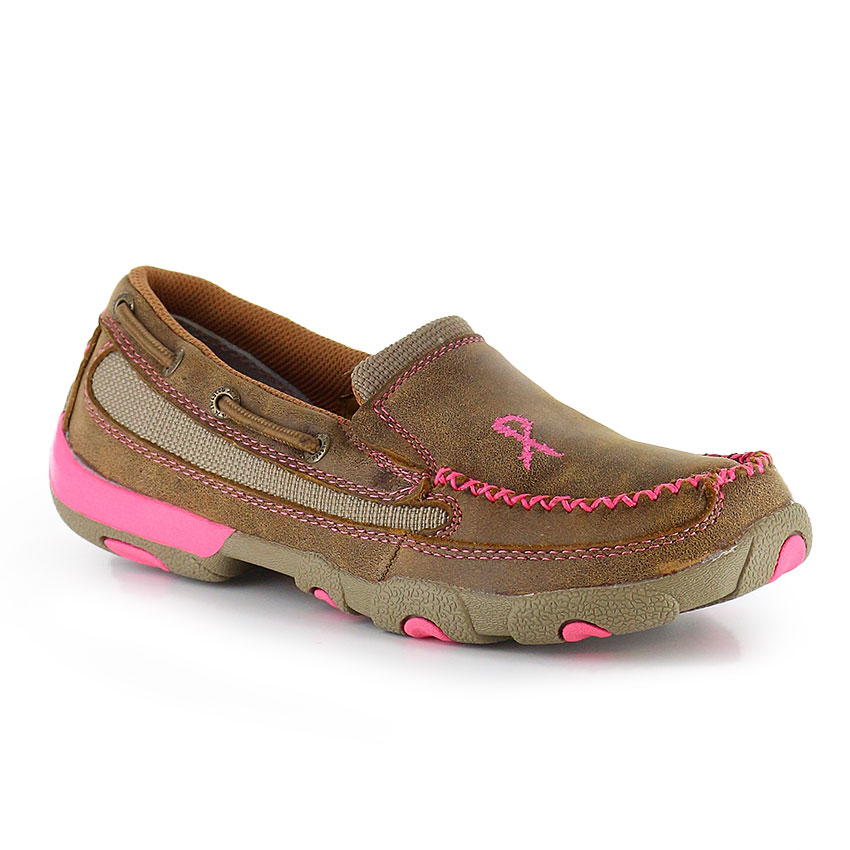 If you thought breast cancer awareness was limited to October, Twisted X Boots has proven you wrong. The brand is once again teaming up with Tough Enough To Wear Pink (TETWP), designating the entire month of April to promoting the organization.

Twisted X partnered with TETWP in 2015, offering several boot styles emblazoned with the pink breast cancer ribbon. For each style sold, a portion of the sale goes to TETWP, which supports breast cancer research and care programs. To date, Twisted X has contributed $102,000 for the non-profit organization.

“As we put the agreement with Tough Enough to Wear Pink together, we noticed how many other western brands were also doing products that benefitted the organization, and we thought, ‘The western industry is comprised of about 150 million individuals, we could make a real impact here.’” explaines Prasad Reddy, CEO of Twisted X. “We decided to claim a month of our own for the industry to band together to fight breast cancer—April became that month.”

In addition to highlighting the product offering in April, Twisted X plans to highlight a courageous story about an individual who has dealt with breast cancer every day during the month on social media to raise awareness and enable a broader understanding about what a breast cancer diagnoses entails. “By sharing the stories of these women and men, we put faces and experiences to breast cancer, and hopefully, along the way, will educate people on prevention and frequent testing,” Reddy adds.

Twisted X isn’t stopping with social media. Retail locations around the country have also jumped on board the April promotion, adding the Twisted X TETWP product to their offerings and pledging to host “Pink” events within their stores.

The other brands that offer product in the industry are American Hat Company, Hooey, Montana Silversmith, Purple Cowboy wine and Wrangler. These brands, along with Twisted X, promote their own breast cancer awareness products during the month of
April, and they will also help promote the social media push. Twisted X encourages stores to merchandise all of the participating brands’ products together as a sign of solidarity to fight breast cancer and show of support to TETWP.