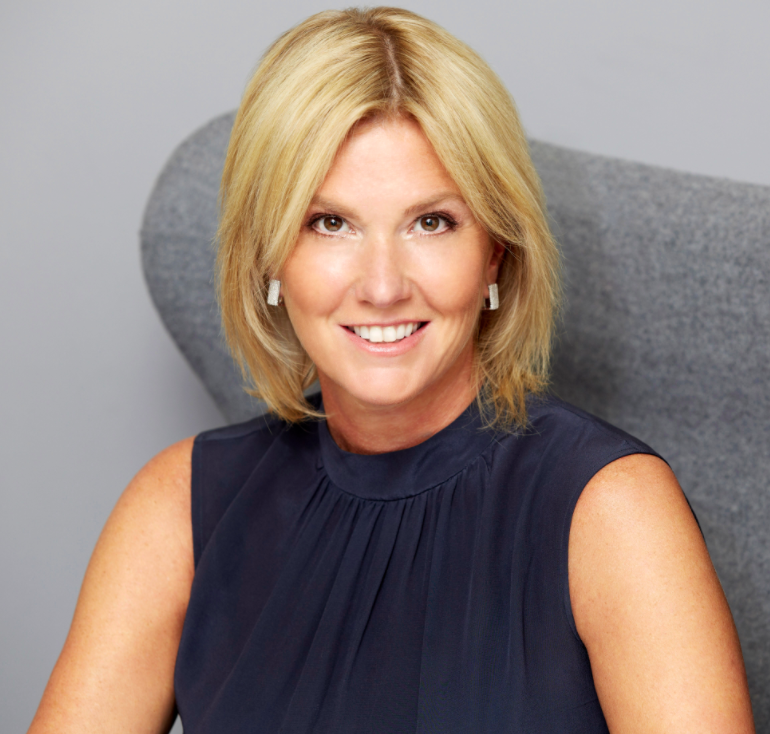 VF Corporation has named Susie Mulder as Global Brand President of Timberland. She begins in her new role on Apr. 5 and will report to VF’s Chairman, President and CEO Steve Rendle. She will also serve on VF’s Executive Leadership Team.

Mulder joins the outdoor lifestyle brand from NIC+ZOE, where she served as CEO since April 2012. During her tenure as CEO, Mulder guided the apparel brand’s continued revenue growth through expansion into new points of distribution in the U.S. and internationally, and launched the brand’s direct-to-consumer efforts via ecommerce and its own stores. Before serving as CEO of NIC+ZOE, Mulder was a partner at global management consulting firm McKinsey & Company, where she was a leader in the global retail and consumer goods practice for 15 years.

“We conducted a very thoughtful and extensive search to find the ideal person to lead our iconic Timberland brand and globally, and we found that person in Susie,” states Rendle. “She brings a broad mix of experience in apparel, retail and consumer strategies, all of which is complemented by her strong leadership skills and passion for people and active lifestyles. We look forward to working with Susie as we build on the brand’s rich heritage and its recent momentum as it continues to evolve and diversify its go-to-market skills with new and innovative product, consumer-oriented stories and compelling brand experiences.”

Mulder will be responsible for driving Timberland’s core strategic priorities related to product diversification across footwear and apparel, and a consumer-led, retail-centric, digital-first approach. She will build on the brand’s new eco-innovation franchises while also ensuring continued success within the Timberland PRO business. Mulder will partner closely with Martino Scabbia Guerrini, VF’s president of the EMEA region, to manage this transition of leadership. Scabbia Guerrini has served as the brand’s interim brand president for the past 14 months, in addition to his EMEA responsibilities.

“I’m thrilled to join VF and have the opportunity to help lead the Timberland brand into the future,” Mulder says. “I’ve been both a fan and a consumer of the brand since moving to New England over 25 years ago. During that time, I’ve come to admire the brand not only for its great products, but also its clear commitment to environmental and social responsibility. I’m ready to roll up my sleeves alongside the global Timberland community and get to work.”

Mulder has deep experience in corporate boardrooms. She is currently a board member at the Kraft Heinz Company, where she serves on the Audit and Nominating and Governance Committees. She is also a Board Member of Sally Beauty Holdings, where she serves on the Executive Committee and other committees. In addition, Mulder is a member of the Philanthropic Board of Advisors for the Boston Children’s Hospital.

Originally from Montréal, Canada, Mulder is a graduate of McGill University’s Faculty of Management, where she was a University Scholar. She also holds an MBA with distinction from Harvard Business School. 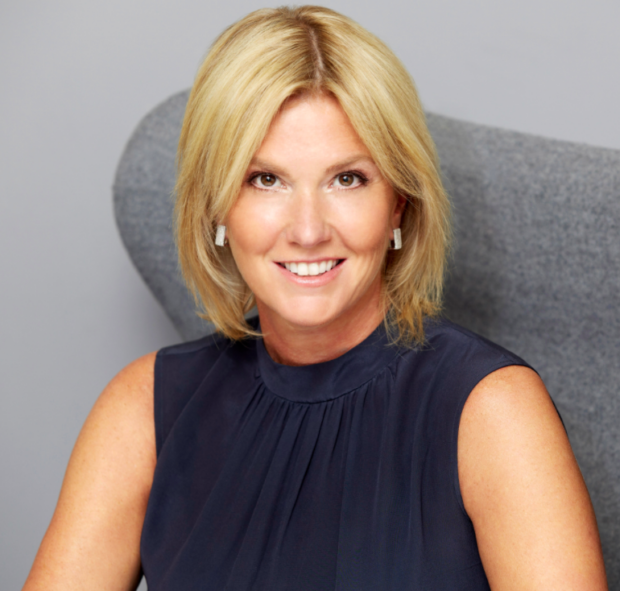