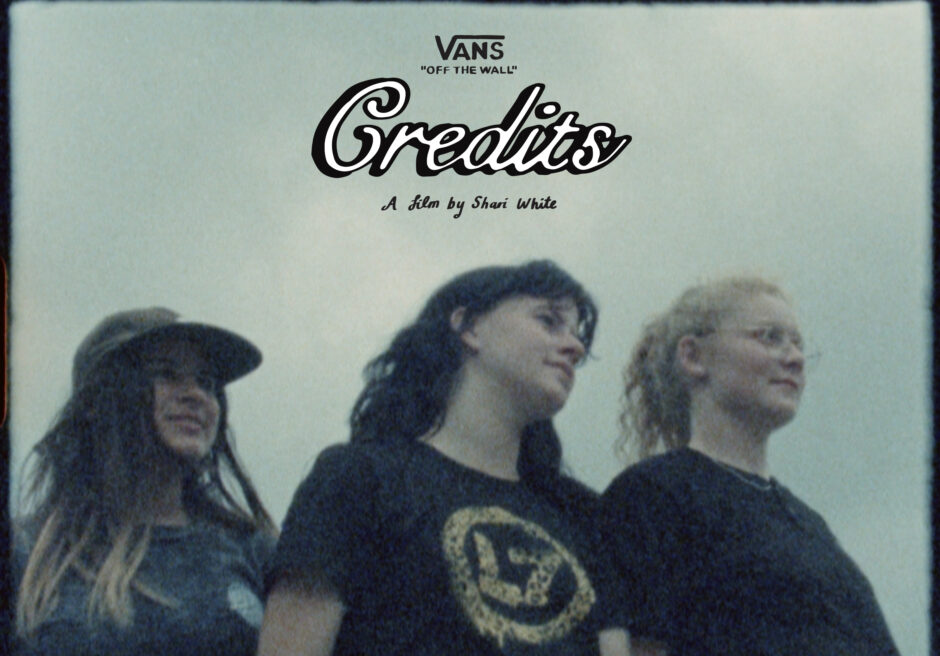 Maybe you have a little downtime and prefer to watch something no pandemic-related for a change? It’s called Credits, a full-length skateboarding film presented by Vans and features an all-women’s cast, shot and directed by filmmaker and skateboarder Shari White. The live world premiere and Q&A session with the director and select skaters is today on Youtube.com/Vans, beginning at 12 p.m. PST.

Just under a year in the making, Credits celebrates the diverse energy and personalities of the global women’s skate community. With a talented cast led by three underground favorites—Una Farrar, Breana Geering and Fabiana Delfino—the film highlights the unique, individual style and expression of a group of friends that skate, hang and travel together.

Credits marks an important milestone for the women’s skateboarding community, exposing a title that in jest challenges the idea that women have often only been showcased in the “credits” section of skate videos. Here, in stark contrast to the former status quo, Una, Breana and Fabiana emerge, gracing the screen with full, complete parts in their own major video.

“Everyone had the opportunity to film their best skating over the past year, with their homies cheering them on,” says White. “That is what skateboarding is all about! The laughter and friendship, along with the battles—I hope viewers get a sense of that feeling.”

“Credits is just some best friends having a good time and making a skate video,” adds Geering.

Credits was shot in 4:3 with a mix of HD and Super 8, with footage captured across the U.S. and Canada, in addition to Melbourne, Australia and Barcelona, Spain between April 2019 and March 2020. 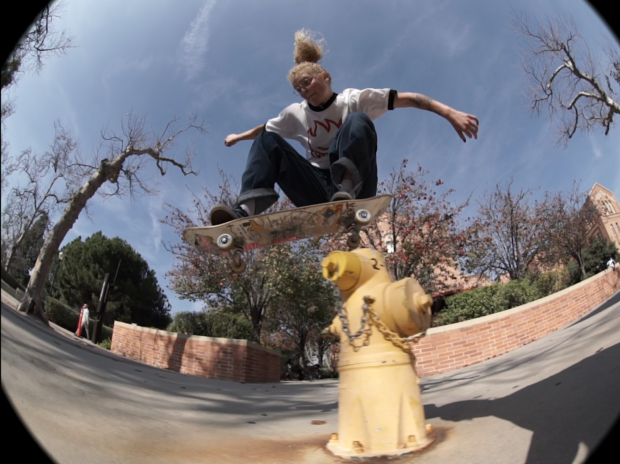