The four scholarships available from the foundation are accepting applications until March 31st. 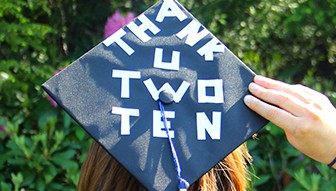