The industry’s charitable arm asks shoepeople to help those in Louisiana and California. 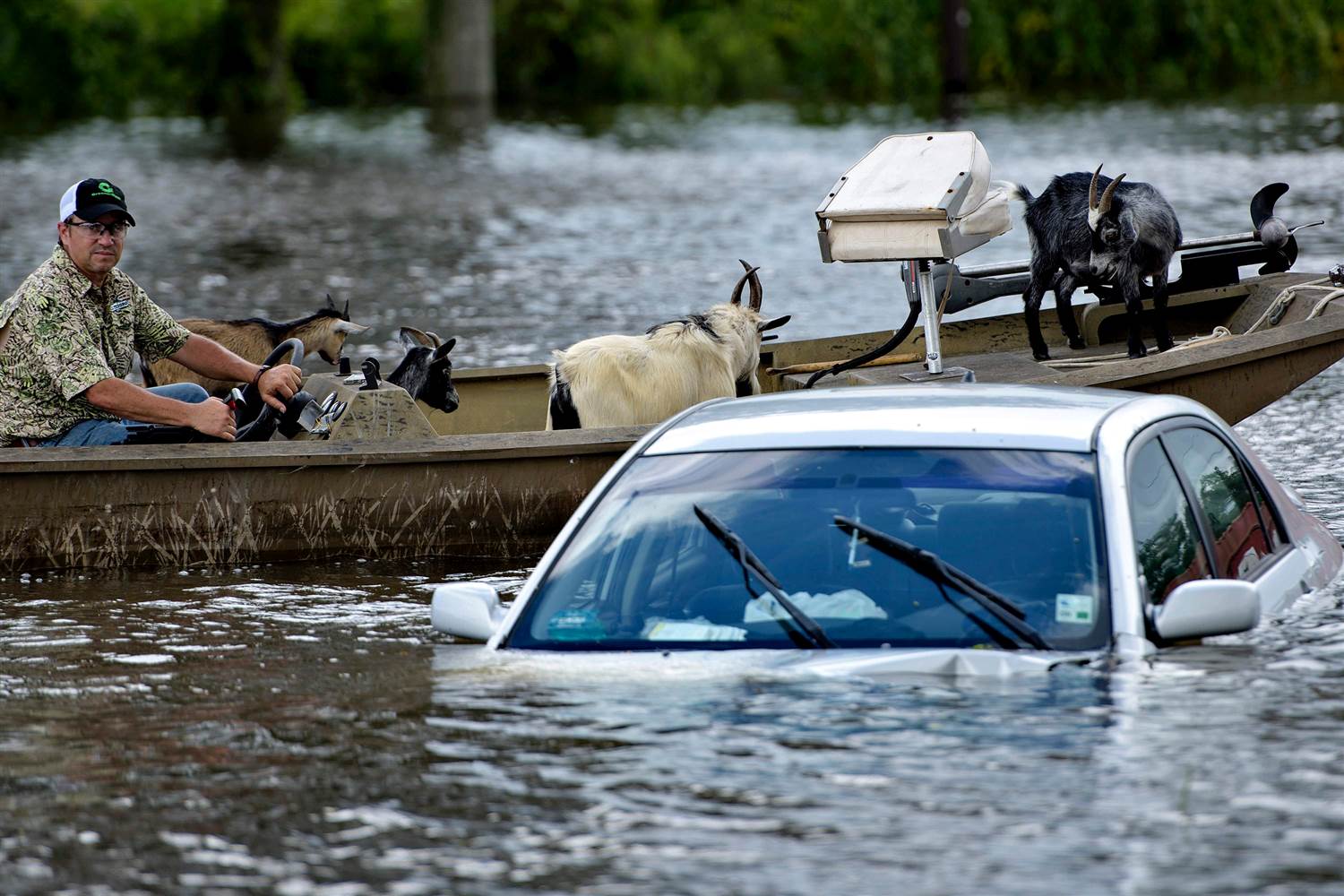 For the hundreds of shoepeople in flood-ravaged Louisiana or wildfire zones of California, this summer has been trying to say the least. The industry’s first responders, Two Ten Footwear Foundation, is sounding the alarm to raise funds that can alleviate the struggles of those in this region.

Two Ten President Neal Newman is asking industry members to lend a hand to their fellow shoepeople. “Every year, Two Ten Foundation responds to hundreds of emergency requests following a natural disaster and delivers immediate financial assistance to shoepeople who are struggling to rebuild their lives,” he says.  “The catastrophic flooding in Louisiana has impacted hundreds of shoepeople, and our social services team is working extended hours to keep up with the calls we’re receiving from footwear families who’ve lost homes, cars, belongings—in some instances everything.” Newman adds that funds can alleviate the immediate financial needs of those affected, helping to cover the cost of hotel stays, generators, food, clothing and other urgent necessities.

“Likely this is just the beginning of the financial burdens they will have to deal with as they put the pieces of their lives back together,” he says, adding, “We’re just now starting to receive some calls from shoe people impacted by the wildfires in California, with very similar needs.  These next few months will be very difficult for footwear families in these regions, and we will be with them the whole way.”

Donations to the Two Ten Disaster Relief Fund are needed, and any amount is appreciated: http://www.twoten.org/what-we-do/disaster-relief/