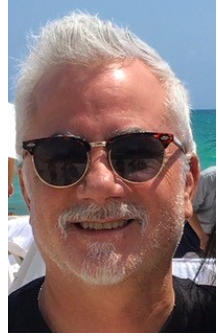 Twisted X Brands has named industry veteran Bob Orlando president of Tamarindo Footwear, the Decatur, TX-based company’s new lifestyle and leisure brand. Orlando joined Twisted X in 2016 as a consultant and has been instrumental in developing the branding and product offering of Tamarindo.

“I’ve known Bob for 12 years, and he has proven to be a savvy, creative leader in the footwear industry, and I am extremely pleased he has joined the Twisted X family as president of our new Tamarindo division,” states Prasad Reddy, president and CEO of Twisted X Brands.

“It’s really exciting to be part of Tamarindo Footwear’s launch,” Orlando says. “With all of the things I’ve been able to experience in the industry, this is my first launch of a new brand from a sketch on a piece of paper.”