Red Wing Shoe Leather and Timex watches team up on a heritage-packed collab. 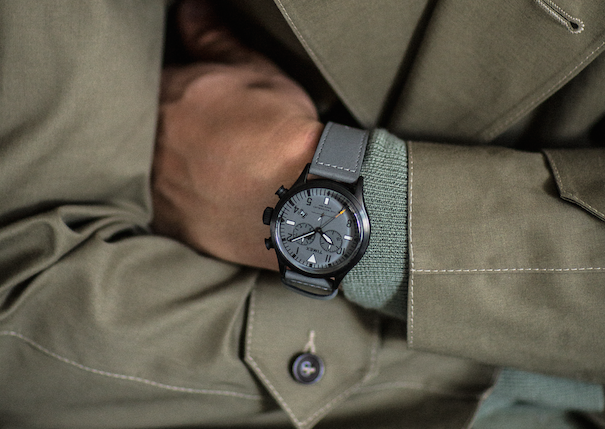 There’s no question: Heritage is hot. Two age-old brands, Timex and Red Wing, have collaborated on a vintage-inspired watch featuring premium leather straps from master tanners in Red Wing, MN. Previously only available in Japan, the latest release features three new Red Wing Shoe Leather colorways (black, gray and tan) to be sold exclusively though menswear designer and retailer Todd Snyder New York. Snyder is a longtime fan of both brands, which he says he admires for their ability to fuse quality materials and craft with value.

The designer was excited to put his own spin on the collaboration with new, unique colors. “Black on black is a little dressier,” he says, adding, “The gray on gray is really cool as well, and you can wear it in more of a sport way…And the black and brown is awesome for a more casual look.”