Under Armour teams up with Jordan Spieth to pioneer its new smart shoes. 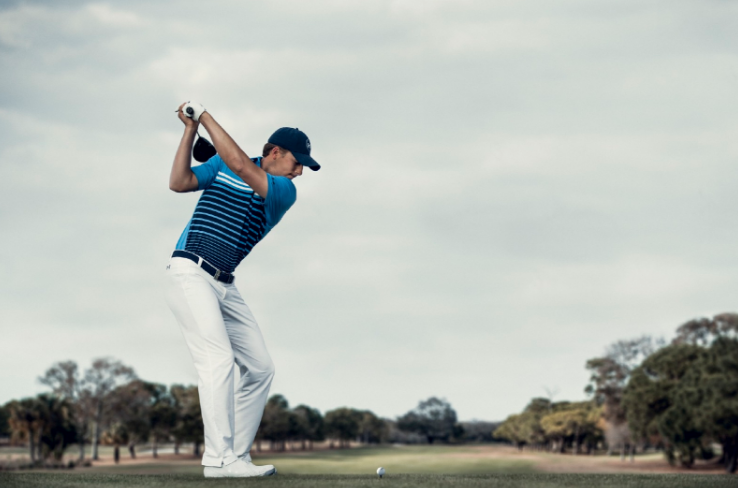 The 2016 Open Championship may be over, but pro golfer Jordan Spieth is still in gear. Under Armour has partnered with the athlete to pioneer its Connected Fitness platform, UA Record. Using the new technology, Speith has been tracking his sleep, fitness, daily activity and nutrition as he trains for play.

When it comes to daily activity, Jordan could not wear a wearable device (UA Band) on the course to track his performance during competition, so Under Armour created a solution just for him.  For the Open Championship, Jordan wore the brand’s smart golf shoe. These shoes are built from the same foundation as the UA Drive One golf shoe launched in April, and house the same sensor technology that is found in the brand’s first smart shoe, the Speedform Gemini 2 Record Equipped. The collaboration highlights the innovation in Under Armour footwear and how its key athletes, like Jordan, are continuing to push the envelope when it comes to training and performance.