Tecnica Group North America has promoted Sam Cook to Vice President and Chief Commercial Officer for the company’s Alpine and Footwear business units. Previously the president of Blizzard Tecnica, in this newly created role Cook will oversee Alpine and Footwear business units for the Blizzard, Nordica and Tecnica brands in the U.S. and Canada, focusing on enhancing and optimizing processes and technologies necessary to support the sales, product and marketing teams.

“For more than two decades, Sam has been an incredibly valuable part of the success of Tecnica Group,” states Chris Licata, president and CEO, Tecnica Group North America. “The results of Blizzard and Tecnica over the past decade speak volumes for Sam’s leadership and strategic thinking. He understands the critical role our systems can and should play in supporting our commercial success. When combined with his extensive experience in the North American market, Sam’s promotion provides an incredible opportunity for our brands and our retail partners.”

The promotion comes at a time when the Tecnica Group brands have scored consistent growth while adapting to the a rapidly evolving retail environment. In the last year alone, Cook has led the organization through several new software implementations, while also leading Blizzard and Tecnica’s continued growth in North America.

“I am excited for this opportunity to enhance the modernization of Tecnica Group so that each of our brands reaches its greatest potential,” states Cook. “We have strong brand teams, whose experience and commitment are the best in the industry. In my new role, I will apply my experience and understanding of our business to ensure the Tecnica Group engine is powerful, efficient and consistent so that as the market continues to evolve in dynamic ways, the brand teams can be more focused, supported and positioned to succeed.” 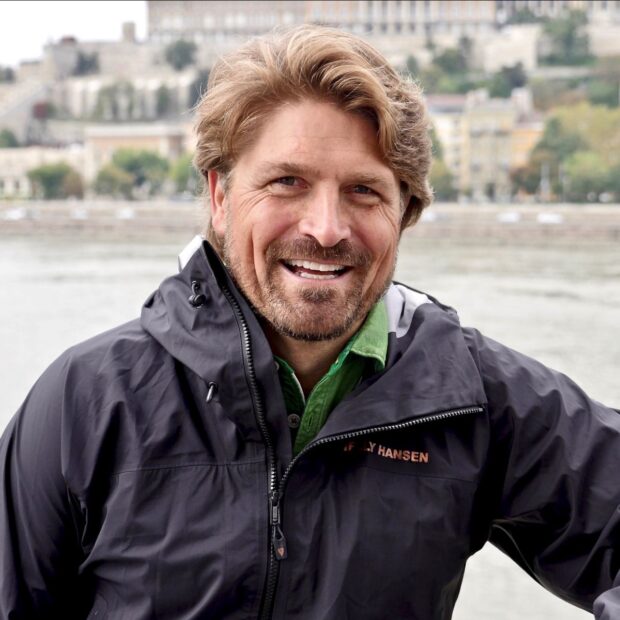