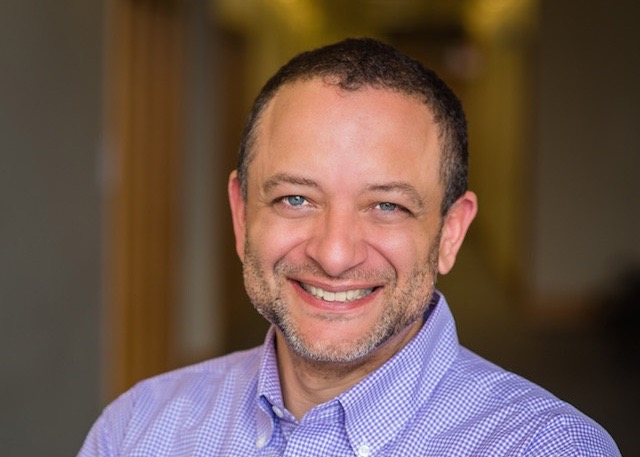 Muck Boots and Xtratuf is sharing some exciting promotion news. Sean O’Brien has been named global VP and general manager of global retail at Honeywell, where he will be responsible for developing strategic growth plans for The Original Muck Boot Company, Xtratuf Boots, Oliver Work Boots and Honeywell Safety Products, based in Smithfield, RI. O’Brien has more than 28 years of experience in retail, with deep knowledge in the footwear industry. O’Brien joined Honeywell in 2011 as a retail marketing leader, previously serving as senior director of product merchandising for Converse brands, a Nike company. His retail experience includes senior footwear marketing roles with Wilson Sporting Goods and New Balance. O’Brien has a bachelor’s degree with a major in communications from Boston University. He lives in Charlestown, MA, with his wife and two kids.