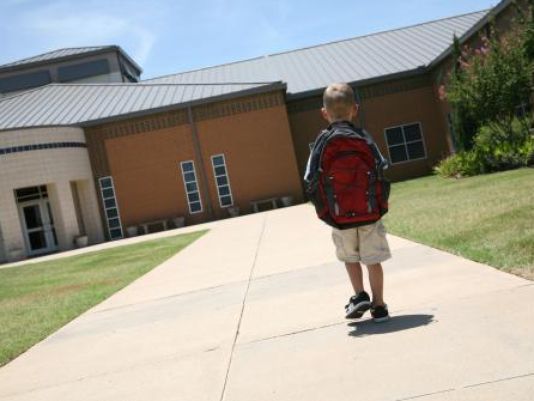 program. A Who’s Who of the shoe industry was in attendance to stuff backpacks with back-to-school supplies in support of Win, an organization designed to help the homeless and their children in New York City. More than 100 backpacks, donated by Under Armour, were stuffed with notebooks, erasers, coloring utensils, pens and pencils to offer children returning to school a better chance of success in the upcoming year. The event will be the first of many during Footwear Cares month with title sponsor Amazon Fashion and media sponsor Footwear Plus. “Helping people in times of crisis has been a core tenet since our founding 75 years ago,” notes Two Ten Footwear Foundation President Neal Newman. “This year is even more critical as we harness the strength of our industry to impact the lives of disadvantaged children. With 1 in 5 children living in poverty in the U.S., this crisis touches all of us.”