Straight to the Source

Coterie New York will feature a new branch of footwear factories for wholesalers and retailers to discover. 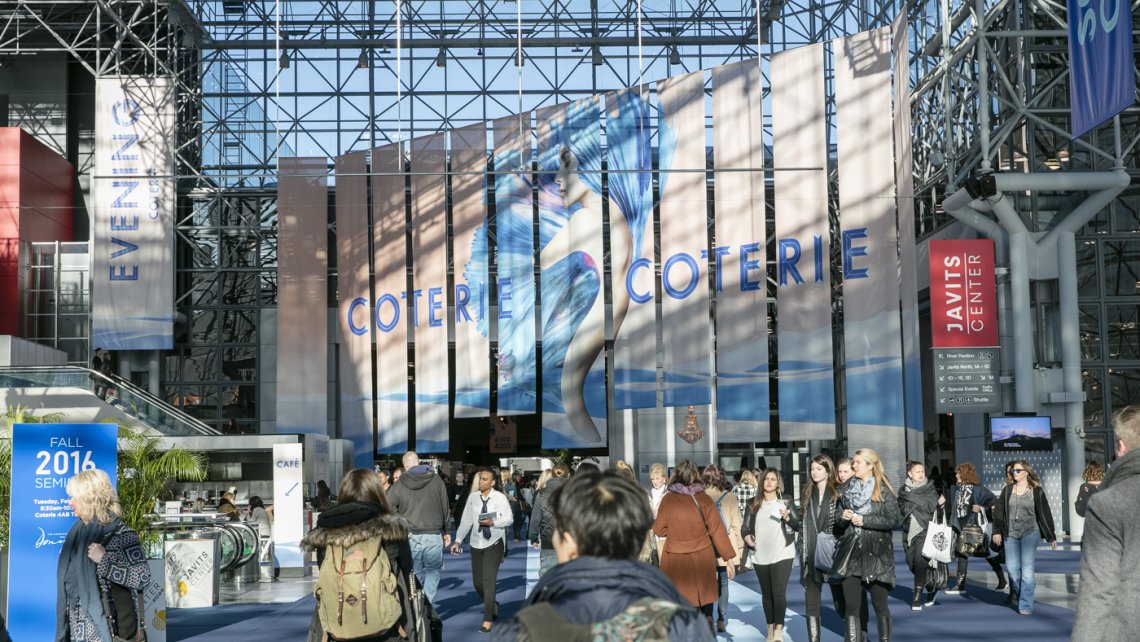 Will you be attending Coterie New York this fall? Held during the show September 18-20, UMB Fashion Group has announced a new arm to the exhibition, Sourcing@Coterie. The section will feature a curated selection of under 100 factories including apparel, accessory and footwear manufacturers. “We anticipate footwear factories from all around the world in one place,” explains Christopher Griffin, president Sourcing@Coterie, adding, “thus creating an unprecedented New York footwear sourcing opportunity for both brands and retailers.”

Sourcing@Coterie will highlight factories from the U.S. along with those in Japan, Europe and South America. Current show partners include Made in NY, Designers Guide Expo and Sourcing Journal Summit. “Having Sourcing during Coterie will help buyers and brands maximize their time during the September market, allowing them access to a select group of world class factories all under one roof at the Javits Center,” adds Griffin. For more information, visit ENK’s website.