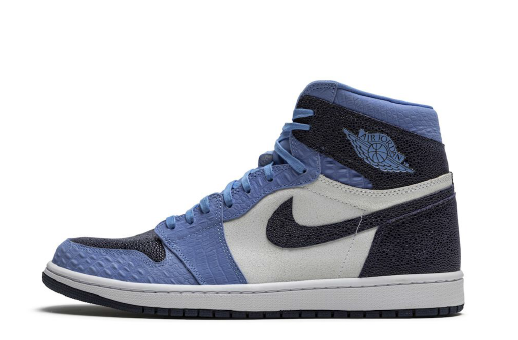 Arguably the most influential athlete of all time, Michael Jordan carries a legacy that still resonates both on and off the court. Hence, Christie’s and Stadium Goods’ second online auction, Original Air Takes Flight: The Evolution and Influence of Air Jordan Sneakers, featuring 90 coveted pairs spanning game-worn styles, samples and prototypes from the Air Jordan brand’s beginnings, rare exclusives and pairs worn by Jordan’s teammates and competitors.

Early highlights are available to browse online, beginning June 2, with full sale live on Christies.com beginning June 4. The full selection will be exhibited at Christie’s New York from June 4-9 followed by an additional viewing of select highlights from June 9-30. The sale is open for bidding from June 22-30.

The collection is led by a selection of rare and pristine original 1985 Air Jordan 1s, including the mythical 1985 Air Jordan 1 Metallics, and for the first-time ever, a complete set of original Air Jordans 1-14. Rare Jordan brand samples from more recent years such as the Air Jordan 1 “Royal” in a Lunar Wedge format, and a 1-of-1 Air Jordan 4 in white with black mesh complete the overview of Jordan Brands roots.

Pairs exclusive to and worn by Jordan, such as the Air Jordan 11 “Concord,” Air Jordan 12 “Taxi,” Air Jordan 13 “He Got Game,” and Air Jordan 17 comprise another section of the auction. Pairs worn and autographed by his teammates (BJ Armstrong), and competitors (Charles Barkley), and even a pair worn by Jordan on the golf course (an all-white Air Jordan 11) add more dimensions to the overall story, alongside a handful of rare player exclusives and samples created for prominent universities (North Carolina, Michigan and Georgetown), ranging from the early Air Jordan 1 model to the Air Jordan 22.

Over the years Jordan Brand also expanded its imprint with high profile collaborations with musicians like Eminem and Drake. Original Air Part II includes several rare samples from those partnerships, as well as scarce commemorative releases such as the “Friends and Family” exclusive Air Jordan Kobe 3 + 8 Pack, the Air Jordan 1 “Colette,” the Air Jordan 16 “Veterans Day” and “Board of Governors,” and an Air Jordan 7 “Hare” sample featuring rare crocodile-textured panels.

From rare early samples and originals, to iconic pop culture and commemorative special releases, Original Air Part II offers something for everyone and anyone passionate about the journey of Jordan and his footwear legacy. 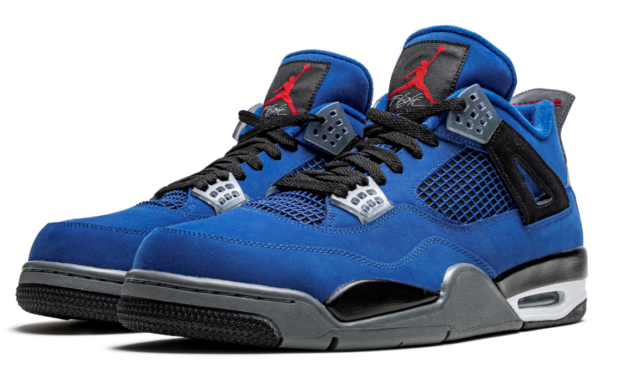