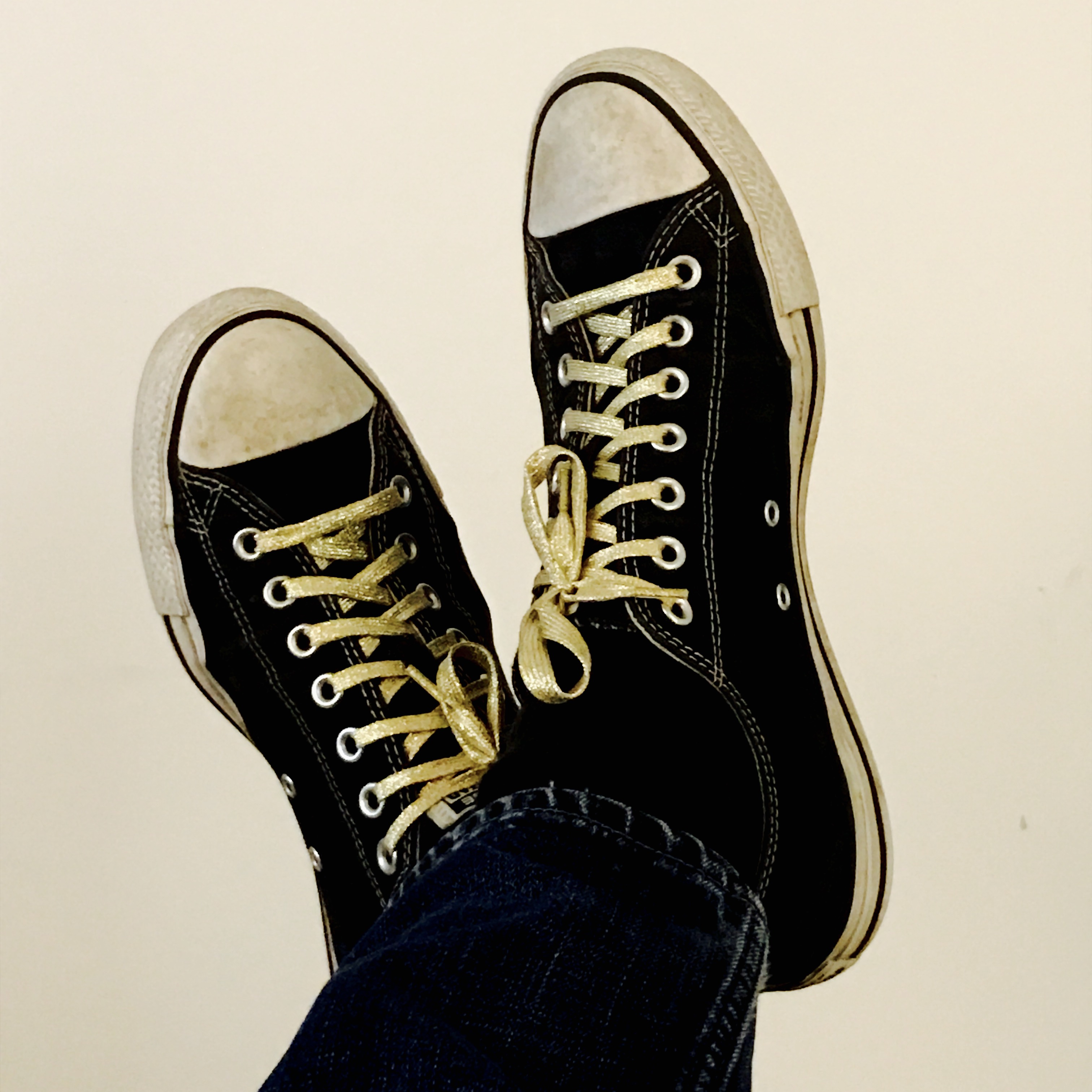 September is Childhood Cancer Awareness Month, which is globally represented by the color gold. In an effort to generate awareness Solving Kids’ Cancer (SKC), an organization dedicated to the cause, is encouraging people to swap out their shoelaces for gold ones and share the results via social media.

SKC was founded by Scott Kennedy and John London, two fathers who met at a hospital and ultimately lost their children to the disease. They have made it their mission to prevent other families from suffering the same fate. Over the last 10 years, SKC has funded 31 clinical trials resulting in 24 new drug breakthroughs. The dedicated board of directors underwrites all of the organization’s operational expenses, so that all funds raised can be devoted to finding cure.

To learn more about SKC or donate log onto solvingkidscancer.org.