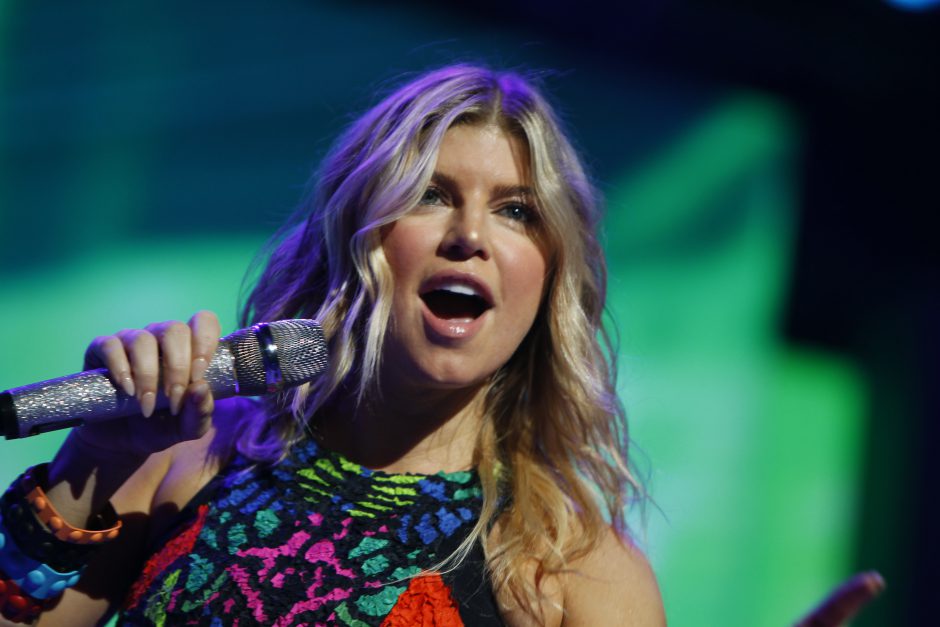 The charitable arm of the shoe industry, Two Ten Footwear Foundation, has recently announced plans for its 77th annual VIP Dinner and Gala, “One Team.” Scheduled for Wednesday, November 30, 2016, the industry’s premier, dual-event evening of philanthropy and entertainment will be held at the legendary Hammerstein Ballroom in New York City’s Manhattan Center.

Mark King, President of adidas Group North America, is serving as Gala Chair and host, with his team actively supporting development and production of the festivities. “There’s something really special about this industry,” King adds. “It reminds me a lot of sports: We come together for common goals, work hard to achieve success, we respect our opponents and we celebrate and support our teammates. This event recognizes the unifying power of coming together as one team to support one another.”

The evening will begin with a VIP Dinner in the Grand Ballroom, with 500 of the footwear industry’s most influential Two Ten leaders and supporters in attendance. Cocktails will be followed by a live auction of showcase prizes, special tributes to Two Ten clients and industry icons, and presentation of prestigious awards to three outstanding industry leaders. Jay Schottenstein, Chairman of DSW, Inc., AEO Inc., American Signature Inc./Value City Furniture, Schottenstein Property Group, SB Capital Group and Schottenstein Stores Corp., will be honored with the T. Kenyon Holly Award for his outstanding humanitarian achievement; Blake Krueger, President, Chairman and CEO of Wolverine Worldwide will receive the AA Bloom Award for his years of commitment to Two Ten Footwear Foundation; and Nordstrom’s Tacey Powers, VP/Rack Corporate Merchandise Manager  will accept the Two Ten Social Impact award for her commitment to giving back to the footwear community.

Downstairs in the Ballroom, nearly 2,000 shoepeople will gather to enjoy cocktails, light fare and dancing in an environment designed exclusively for the event, with Fergie taking the stage at 9:00 PM. Specially arranged by Two Ten board chair and Caleres CEO, President and Chairman Diane Sullivan, the eight-time Grammy Award-winning, multi-platinum solo artist and vocalist for The Black Eyed Peas will electrify the crowd with a live concert.

In addition to adidas and Caleres, other key supporters who will help reach the $3.5 million fundraising goal for the evening include BBC International, Fashion Footwear Association of New York (FFANY), Wolverine Worldwide, New Balance Foundation, Nine West Holdings, and Nordstrom, along with numerous other, generous donors. (For a complete list of event supporters, visit http://www.twoten.org/news-events/two-ten-annual-gala.)