“We are excited to bring Mike on as COO. His experience, network, and understanding of the footwear world will be a huge asset as we drive toward $1 billion in economic impact around the globe,“ states Soles4Souls CEO Buddy Teaster. “I believe that with Mike’s leadership, we’ll strengthen our capacity to be a critical partner for footwear and apparel companies. Whether it’s working with our partners as an inventory solution, part of a sustainability mission or to better engage employees and customers, Soles4Souls is better positioned with Mike on our team.”

“I’m thrilled to be joining a world class organization in Soles4Souls,” Shirey says. “Being able to help eliminate the cycle of global poverty through leveraging the tremendous network of people within the footwear and apparel communities, is such a great opportunity for me at this time. The team at S4S is top notch, and I’m excited to begin to help advance our cause.” 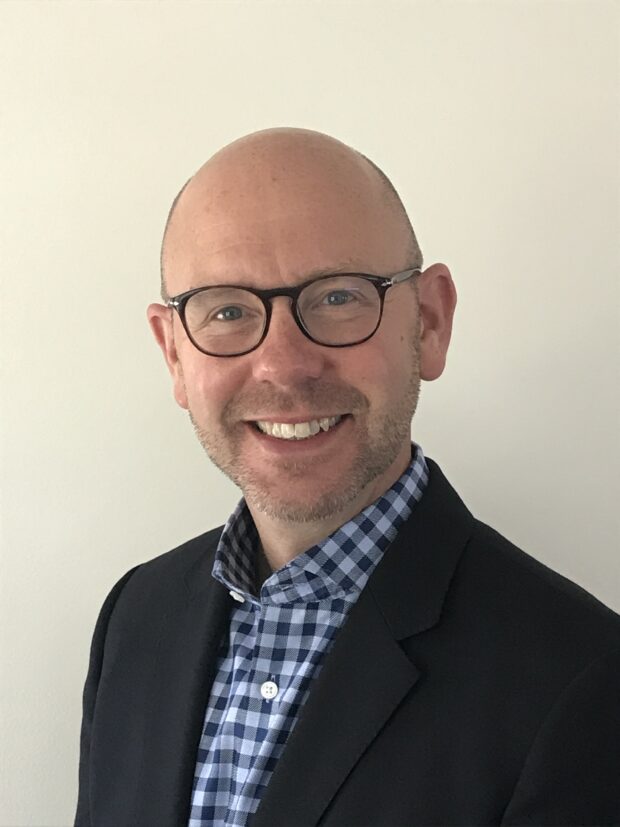