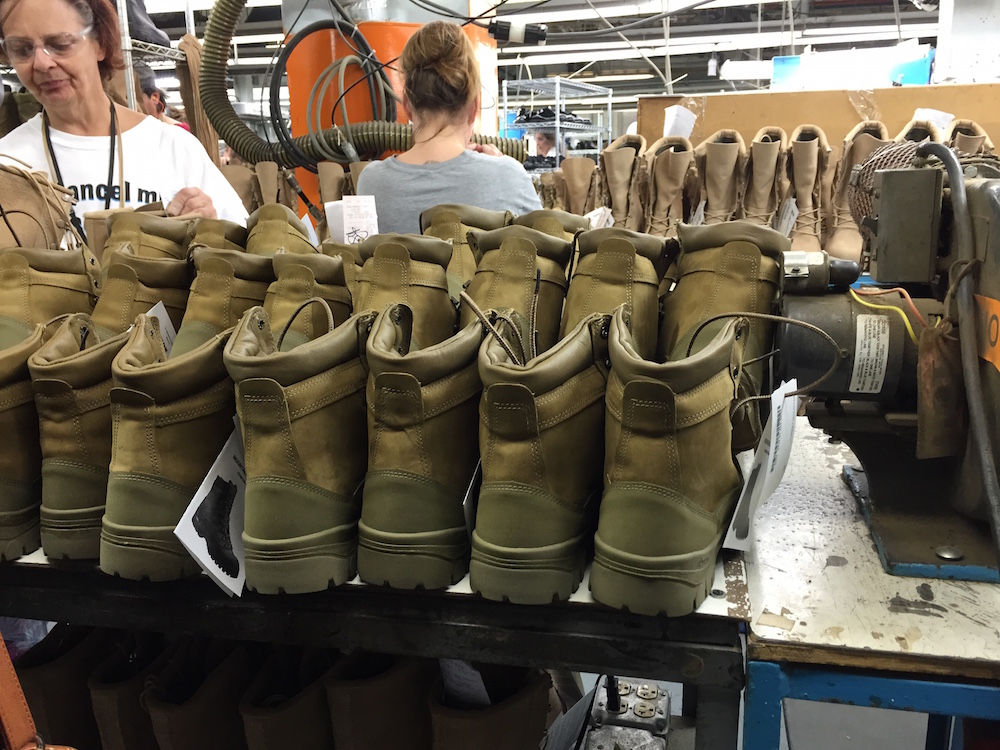 The Trans-Pacific Partnership (TPP) has been a buzzed-about trade agreement among footwear industry manufacturers who hope to benefit with savings they can pass along to the consumer since the agreement was signed in February. As the passing comes to a head, Ambassador Robert Holleyman, Deputy United States Trade Representative, will be visiting the Wolverine Worldwide Big Rapids factory. During his visit, Ambassador Holleyman will tour Wolverine’s iconic Big Rapids factory, host a round-table discussion regarding the TPP with Wolverine Worldwide leadership and hold a press conference open to the media. As a brand, Wolverine Worldwide is garnering support for the Trans-Pacific Partnership and strongly encourages members of Congress to stand up for state workers by voting “yes” on TPP when the time occurs.