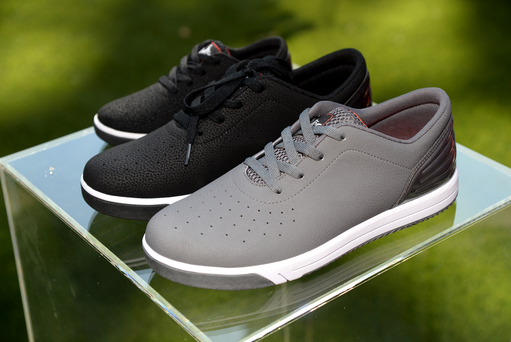 Those in the retail industry can’t help but indulge in a little friendly competition. Over the weekend, Kmart celebrated the launch of its new athleisure footwear and apparel brand, Risewear, with a dunk challenge: The Rise Challenge Mega Launch. In attendance at LA Live were celebs Nick Young, Gilbert Arenas and Floyd Mayweather. NBA players Young and Arenas put their basketball expertise to the test while they acted as celebrity guest coaches for the dunkers performing in the challenge. Mayweather himself also made an appearance on the court in support of Risewear’s launch.