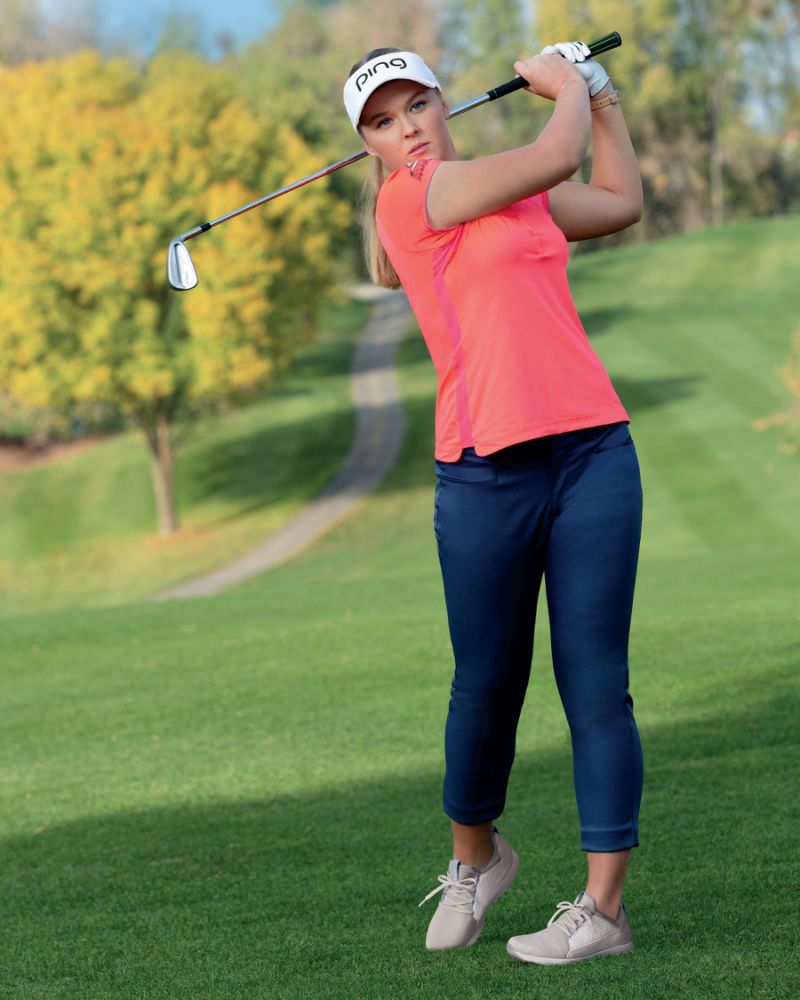 Skechers athlete Brooke Henderson won the “Best Female Golfer” award at the Excellence in Sports Performance Awards (ESPYs). The award, voted on by professionals and fans, follows the 21-year-old athlete’s ninth win on the LPGA Tour at June’s Meijer LPGA Classic in Michigan, an event that marked the most major tour wins ever achieved by a Canadian male or female golfer.

“This phenomenal athlete hasn’t just broken Canada’s history books—she’s done it in record time with four straight years of multiple titles in the majors, winning all of her victories in the last couple of years in Skechers GO GOLF,” states Michael Greenberg, president of Skechers. “Her talent and confidence on the green has made her an icon for the sport, an inspiration to golfers everywhere and an incredible ambassador for our brand. We’re thrilled to congratulate her on this well-deserved honor, and we look forward to seeing what’s next for this legend in the making.”

“This is such an incredible honor—both to receive this award alongside my peers, as well as athletes in every sport—many of whom have been a great inspiration to me throughout my entire career,” says Henderson. “At the end of the day, we all elevate each other’s performances—and I want to celebrate Sung Hyun’s, Jin Young’s and Ariya’s incredible talents on the Tour and look forward to continuing to compete with them for the remainder of the LPGA season.”

Henderson has become a prominent face in women’s golf since turning professional in December 2014. She won her first LPGA Tour event in 2015 at the Cambria Portland Classic, a title she would defend in 2016. She went on to become the second youngest player to capture a major championship with her win at the 2016 KPMG Women’s PGA Championship. In 2016, Brooke also represented Canada at the 2016 Olympic games in Brazil, where she tied for seventh place. In 2018, she was the first Canadian to win the Lotte Championship, and she also became the first Canadian in 45 years to win the national championship at the CP Women’s Open. Now with nine titles, Henderson owns the record for most professional golf wins by a male or female Canadian—surpassing greats Sandra Post, Mike Weir, and George Knudson. She is currently ranked #8 in the World Golf Rankings.

Henderson joined the Skechers Performance team in 2016, wears Skechers GO GOLF footwear and apparel on tour and has been featured in ongoing marketing campaigns for the brand. Known for its lightweight, high-quality, stable and comfortable designs, Skechers Performance GO GOLF has achieved prominence within the golf category alongside the brand’s award-winning running, walking and training collections. The Skechers Performance GO GOLF apparel line offers athletes comfort and freedom of movement through a wide assortment of styles constructed with innovative moisture-wicking fabrics in a variety of colors for both men and women. 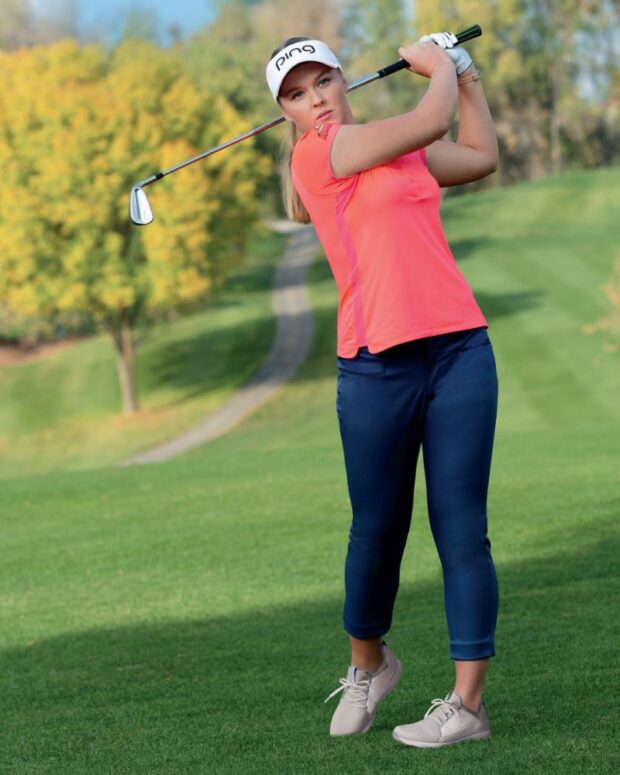