Two Ten Footwear Foundation announced that Shoes.com will be a title sponsor of its Footwear Cares campaign over the next … 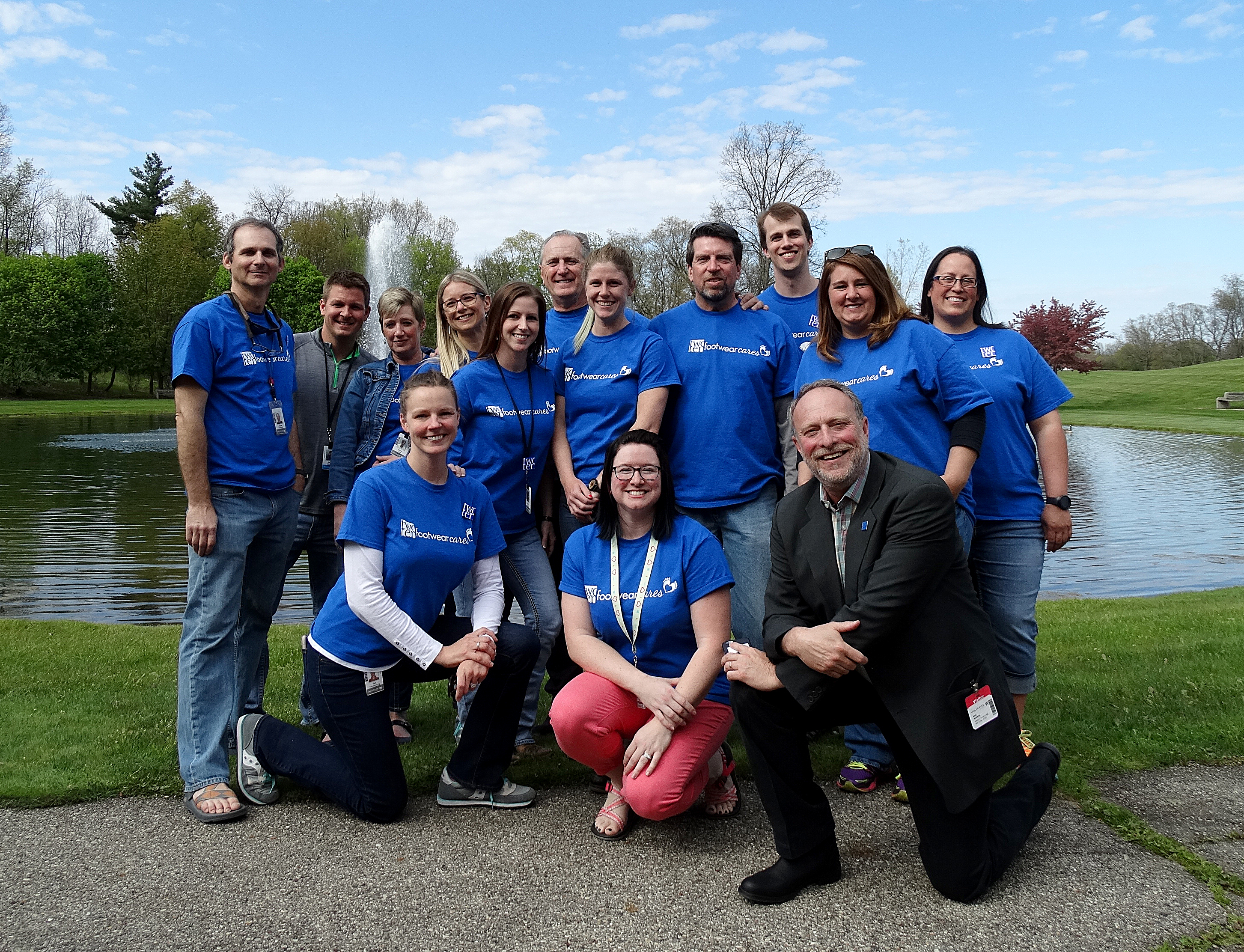 Two Ten Footwear Foundation announced that Shoes.com will be a title sponsor of its Footwear Cares campaign over the next three years. Footwear Cares is Two Ten’s year-round community service program that brings the industry together through volunteerism and shoe donations, to support disadvantaged children and their families in local communities across the country.

”We are so pleased to partner with Two Ten on the industry’s hallmark initiative,” states Mike Sorabella, CEO, Shoes.com. “The Footwear Cares platform is a terrific opportunity for Shoes.com to actively support Footwear Cares’ mission of helping local communities.”

To emphasize the importance of Footwear Cares, Shoes.com will recognize a footwear company with a high rate of participation by presenting a new Footwear Cares Award at Two Ten’s annual fundraising gala on Nov. 29, 2017 in New York.

“It’s exciting to see how Footwear Cares has grown in just a few years,” says Neal Newman, president of Two Ten. (Pictured lower right at Wolverine Worldwide’s Footwear Cares event in April.) “In 2013, we started with a one-week blitz of volunteerism, and now, five years later, the program is a year-round initiative, increasing the impact of the industry’s volunteerism on our surrounding communities. It’s a strong statement about how compassionate our industry is.”

“Footwear Cares is a unique program, and we’ll be able to take it to the next level with Shoes.com’s generous support,” adds Susan Itzkowitz, president of Marc Fisher Footwear and co-chair of the Footwear Cares National Committee. “I look forward to working with them to bring industry leaders together for this extraordinary effort.”