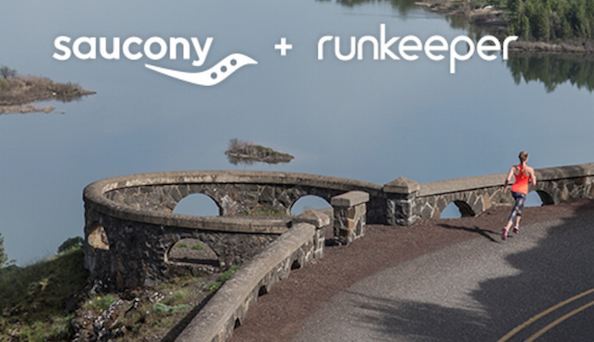 Global running lifestyle brand Saucony has always been on a mission—namely, to empower the human spirit through running. Now, more than ever, the brand wishes to extend its mission to kids. Since launching its non-profit, the Saucony Run for Good Foundation in 2006, the company has been a leader in supporting nationwide efforts to ensure that American children lead healthy lifestyles. So far, it has awarded more than $1 million in grants to schools and organizations dedicated to preventing childhood obesity.

According to the Centers for Disease Control and Prevention, approximately 30% of American children are overweight. Further, a recent report by the American Academy of Pediatrics (AAP) emphasized the importance of preventing obesity by including 60 minutes of daily physical activity.

Richie Woodworth, president of Saucony and the Saucony Run for Good Foundation Board of Directors says, “We completely agree with the new AAP guidelines of early prevention and the importance of daily physical activity, especially running, to keep children at a healthy weight.”

All this month (September is National Childhood Obesity Awareness Month) Saucony is partnering with mobile fitness-tracking app Runkeeper: For every 26.2 miles run by an individual and tracked by Runkeeper, Saucony will donate $26.20 (up to $100,000) to its Run for Good Foundation. Runners can sign up by visiting runkeeper.com/challenge/runforgood.

Let’s all lace up our sneakers and hit the pavement!