Adidas drove around Portland, OR, and rewarded runners taking the new year by the horns. 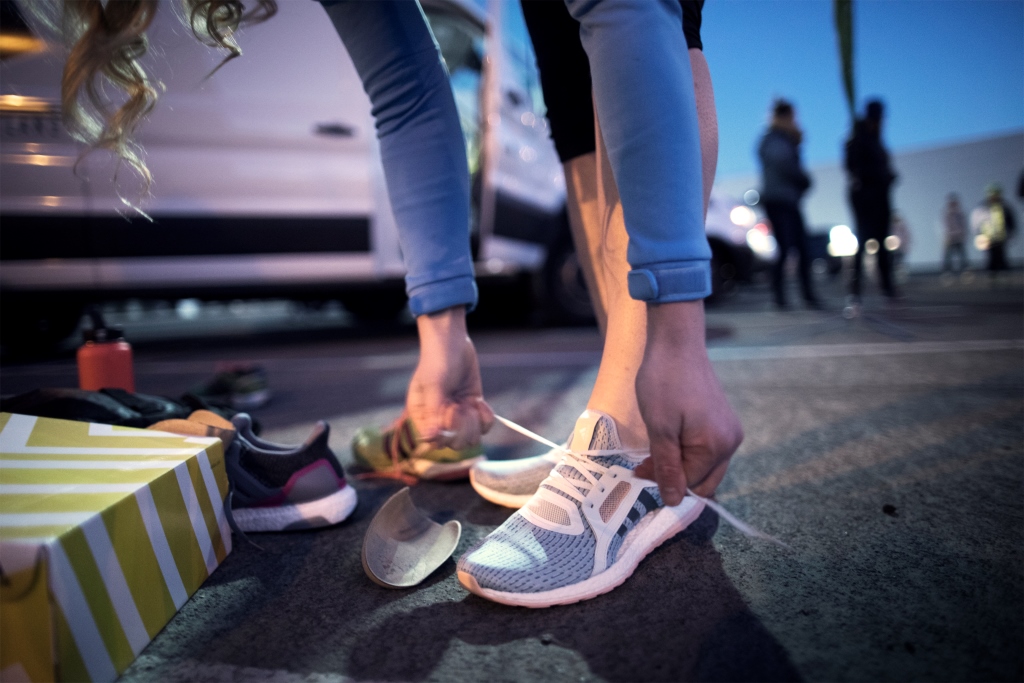 New year, new you? Hundreds of runners in Portland, OR, proved they are taking their resolutions seriously over the weekend. Those brave enough to pound the pavement on a record-cold day were rewarded with surprise gifts from Adidas in the form of the brand’s hottest Boost and Bounce footwear.

A loaded Adidas van traveled to the city’s favorite running spots including Mr. Tabor, Eastbank Esplanade and Washington Park with pop-up refreshments and try-on stations. Runners had the choice to donate current pairs to the Boys & Girls Club or Portland or have them shipped home.