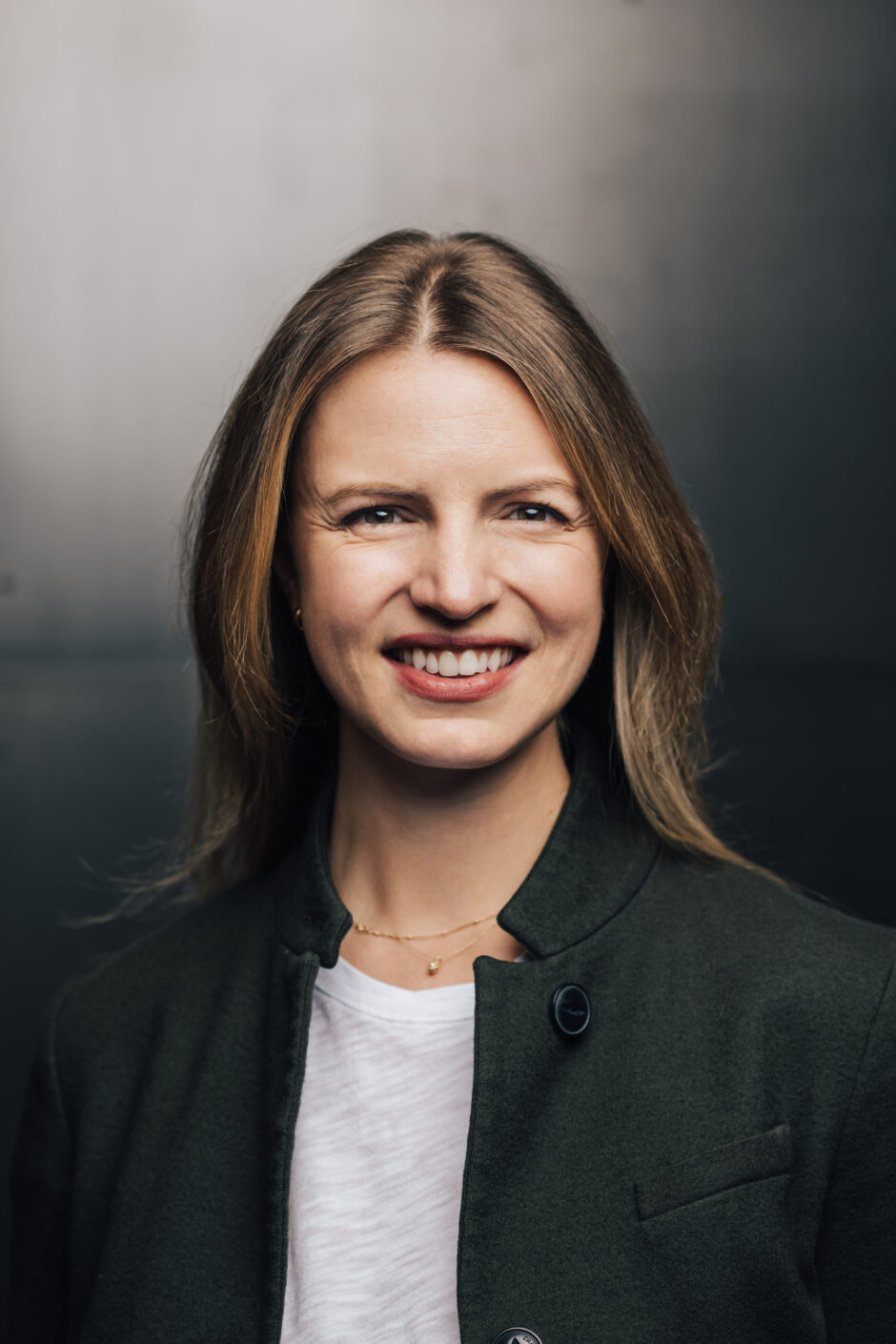 Red Wing Shoe Company’s board of directors has named Allison Gettings president and CEO, effective Jan. 1, 2023. Gettings, who is currently president, will assume the role of CEO following the planned retirement of Mark Urdahl, who has served as the company’s CEO since 2016.

Gettings will become the 10th CEO and first woman to lead Red Wing Shoe Company since it was founded in 1905. She has worked at the company for 14 years in a variety of roles with increasing responsibilities. During this time, Gettings spearheaded the launch of Red Wing’s Women’s Heritage product line, reimagined the company’s Outdoor business as president of its Vasque brand and helped set the stage for delivering a seamless omnichannel customer experience. In her most recent position as president, Gettings established the company’s first dedicated corporate social responsibility department, which is focused on further advancing Red Wing Shoe Company’s commitments to the environment and the community. Gettings is the great granddaughter of J.R. Sweasy, who served as president and CEO from 1921-1949 and the first fourth-generation family member to run the company.

“Allison is the right choice to lead Red Wing and build upon the important work that Mark has led to position the company for the future,” states Chairman of the Board Bill Sweasy. “She brings a deep understanding of the company’s business, customers and values, having worked across many different functions over more than a decade at the company. She’s widely respected for her strategic thinking and ability to bring people together, and I am confident that she’s prepared to guide Red Wing Shoe Company as it enters its next chapter. I also want to thank Mark for his many contributions and leadership over the past 18 years, including the past seven as CEO/President during an unprecedented time amid the global pandemic.”

“I am honored to have the opportunity to lead Red Wing Shoe Company and excited about what the future holds,” Gettings says. “Over the past 117 years, we have garnered incredible customer ‘brand love’ across our portfolio of purpose-driven brands, and we have an awesome opportunity to build on that foundation. I am so grateful for the support and guidance Mark has provided me, and I look forward to working with the high-performing teams he has built as we accelerate our growth.”

“It has been an honor to serve as president and chief executive officer of this great company as we have evolved our business to meet the demands of the market,” Urdahl says. “The last several years have been difficult for all companies and yet we have flourished at Red Wing due in large part to our culture and people. We stand on the shoulders of those who have come before us, and I know that there are great things to come as we transition leadership to Allison.” 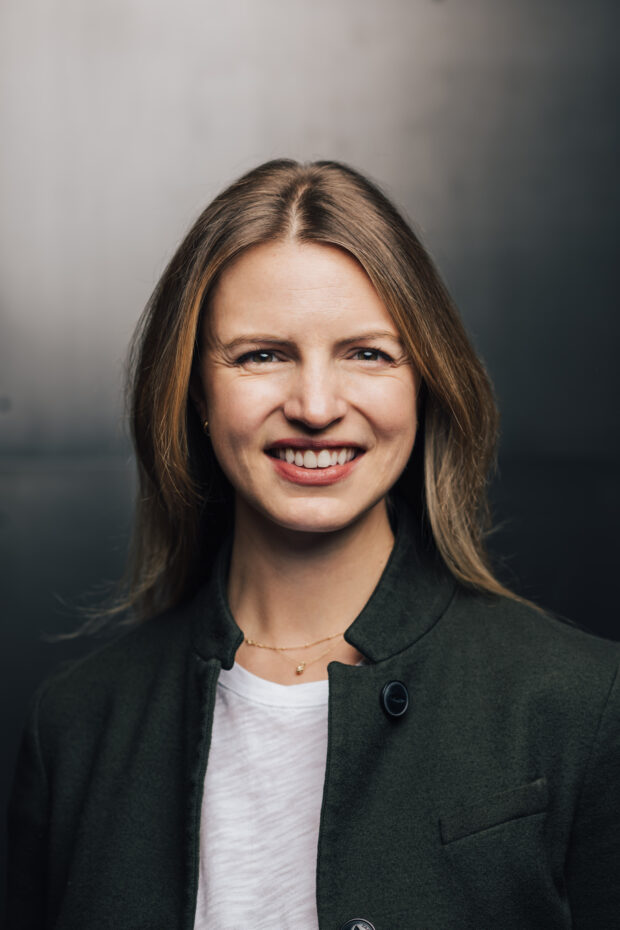