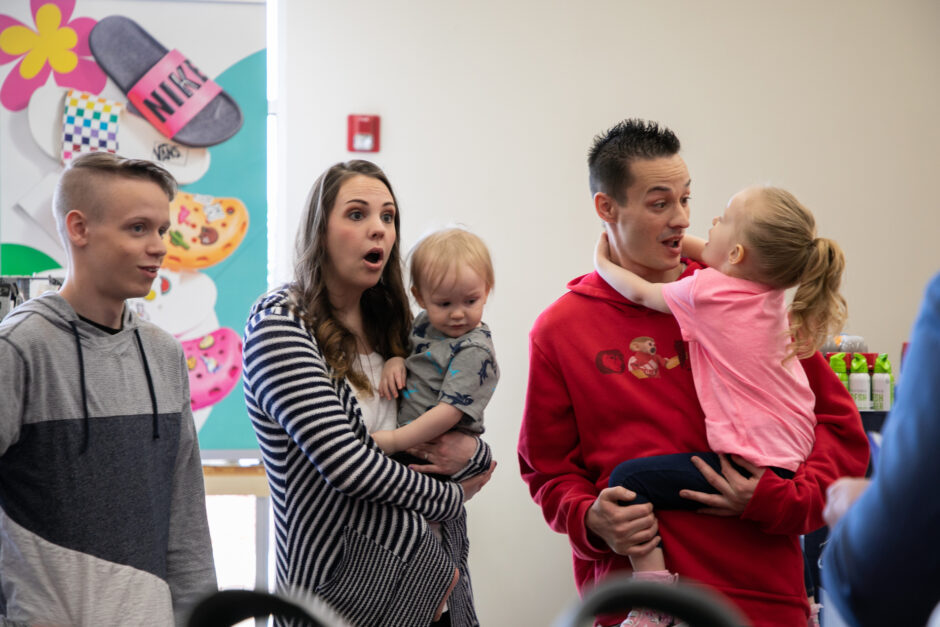 Rack Room Shoes has partnered with Lifetime TV’s Military Makeover team to support disabled veterans Luke Harvey and Natasha Woodruff on their newest season. While the construction crew repaired the home’s leaky ceiling, broken pipes and HVAC system, the Rack Room Shoes team hosted the family of five for a once-in-a-lifetime shopping spree. In addition to the shopping spree, each family member received a $500 gift card.

“Rack Room Shoes maintains a special commitment to giving back to our communities, especially when it comes to supporting veterans who have served our country,” says Mark Lardie, president and CEO. “It is an honor to recognize Luke and Natasha and their three children through this partnership with Military Makeover.”

To further honor the country’s veterans, Rack Room Shoes increased the brand’s military discount from 10 percent to 20 percent on Memorial Day, Independence Day and Veterans Day. Veterans and their families can continue to receive a 10 percent discount every Tuesday at all locations.

Luke, a 100 percent medically retired disabled combat veteran, served six years in the United States Army as an Infantryman. In 2008, he deployed to Iraq, where multiple IEDs hit his convoy. As a result, Luke suffered a severe head injury and received a Purple Heart and an Army Commendation with Valor.

Natasha is also a medically retired disabled veteran and served as a Geospatial Engineer in the United States Army. During her service, Natasha was sexually assaulted, which left her with permanent injuries and PTSD. When retiring in 2014, she received the Women of Courage award by the Pentagon.

The episode airs June 5, at 7:30 a.m. EDT on the Lifetime Network. It will also run in syndication on the American Forces TV Network and is available 24 hours a day on militarymakeover.tv. 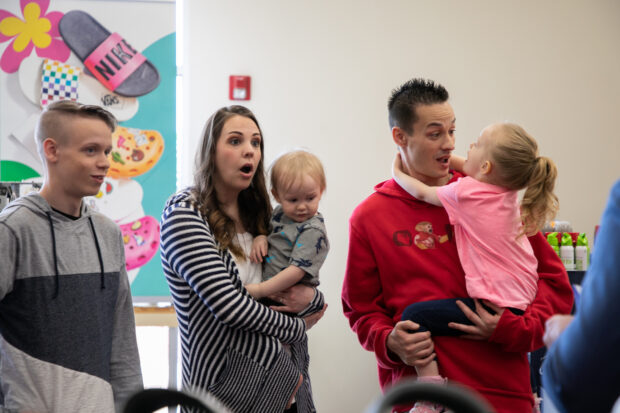