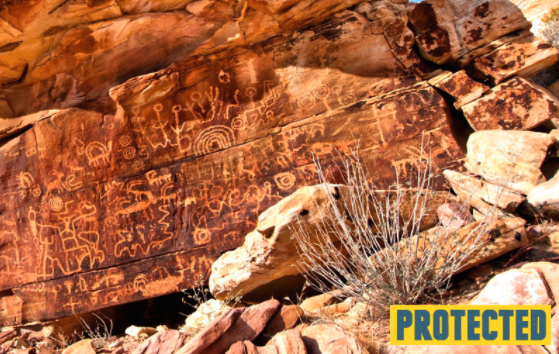 Since its launch in July 2015, the Live Monumental campaign has embarked on a cross-country road trip—logging more than 10,000 miles in a yellow 1976 RV, stopped in more than 25 states and captured more than 50,000 petition signatures while rallying support from more than 60 businesses.