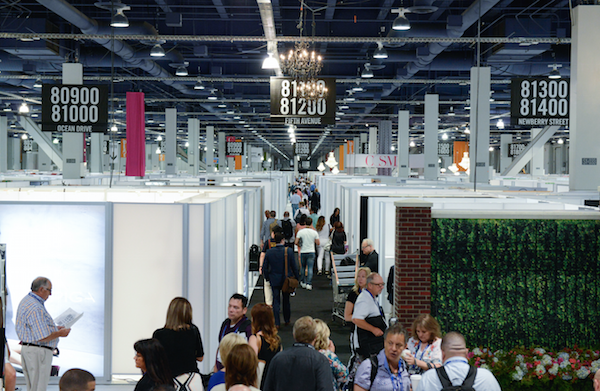 Chris DeMoulin, managing director, fashion, UBM Americas, explains that the event will cover all of MAGIC’s current product categories: men’s, women’s, children’s and footwear—offering “significant” room for expansion, he says, adding, “The show is a microcosm of MAGIC, and we see it growing to reflect the full market.”