The annual contest celebrates 40th anniversary at Ripley’s Believe It or Not! in Times Square. 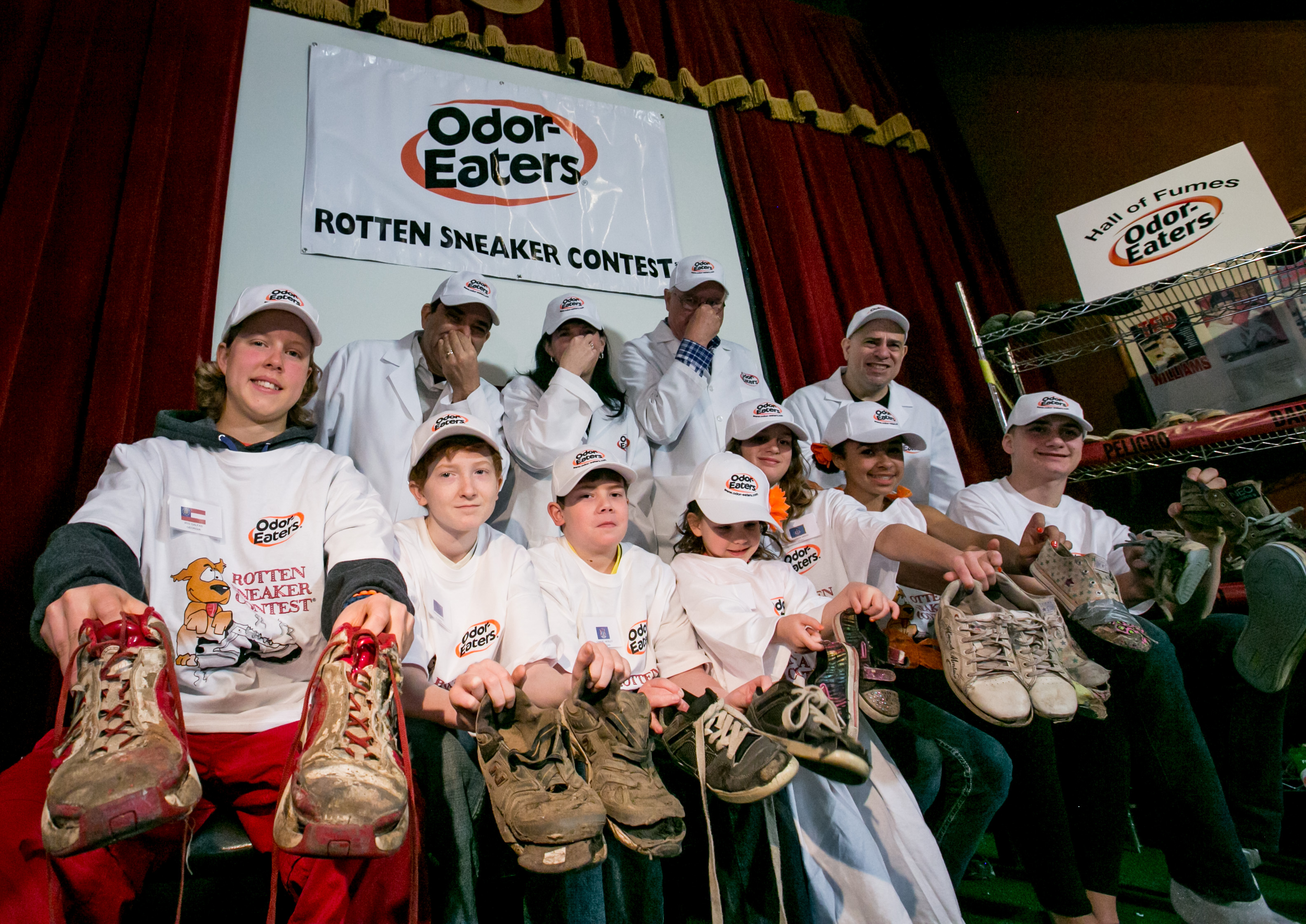 While spring certainly isn’t in the air today in New York, it might be best to hope soft summery breezes aren’t blowing on next Tuesday—at least not if you’re downwind from Ripley’s Believe It or Not! in Times Square. The 40th Odor-Eaters National Rotten Sneaker Contest will be held on March 24th at 10 a.m.

Seven kids between ages 6-15 from across the country who’ve won regional stinky sneaker contests will compete for the smelliest shoes award. The competition is judged by three criteria: 1) odor,  2) condition, and 3) the story behind the stink. Winning sneakers are encased in the Odor-Eaters “Hall of Fumes.”