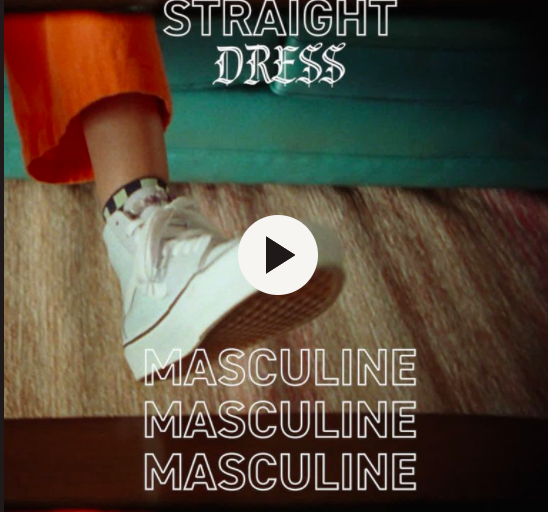 DaHouse Audio and Vans, a division of VF Corp., have teamed to promote the launch of the latest Vans Sk8-Hi and Vans Sentry shoes with a series of short films. The female-led campaign was led by DaHouse’s EP Larissa Miranda and composed by creative producer and singer Monique Maion, in collaboration with lyricist Iris Furazo. The team at DaHouse worked on 10x15” films for Vans, creating bespoke music compositions.

“It was great working with Vans and on this project,” states Lucas Mayer, co-founder of DaHouse. “The process of creating something from scratch was amazing, and good teamwork is so important. We received great feedback, and that really made the difference. Interestingly, we initially planned on composing only one song for the campaign; however, we ended up presenting three different options to the client. Eventually, they loved them and bought two songs.”

Taking inspiration from the recordings of an answering machine and aiming to bring more intimacy and closeness to the characters, the original cast was recorded, and their voice-overs were used in the spots. To further aid the narrative, DaHouse focused on marking the moments when titles appeared on screen. The music company used synths and lo-fi textures to give the songs subtle and modern aspects, leaving the fundamental importance to the voice-over in the mix.

To direct attention towards the latest Sk8-Hi and Sentry footwear, the films are intentionally kept very agile and dynamic, whereas the music is light and slow. The fast-paced tempo juxtaposes the subtle music, and further shines a light on the characters’ interactions. Creating more than just a soundtrack and adding to the originality of the campaign, DaHouse composed complete songs that will also be released on different streaming channels.

The full tracks released with the campaign carry Furazo’s powerful lyrics. The songs focus on the power to say no and confront one’s fears. The first song introduces Ellie (a no-gender character) and their feelings and internal voices, which are represented by an alligator who encourages them to break free and: “Try to sing along, life ain’t no perfect song, learn how to say: no, no!”

The campaign will air in February on digital and social channels.