The international trade show in Düsseldorf, Germany, will hold its Spring ’17 show in early September. 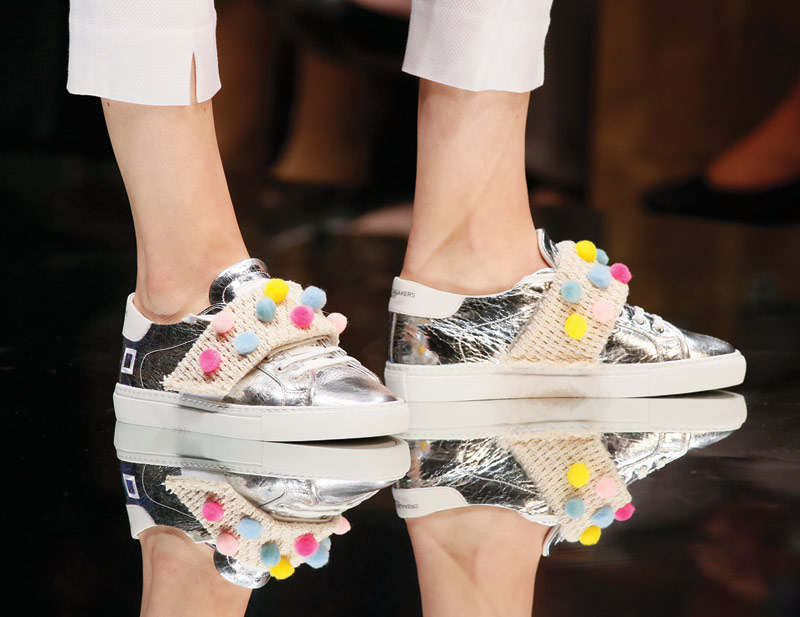 Looking back on this past July’s Spring/Summer edition of GDS, show organizers have decided to reschedule next year’s event to early September. The new dates (which will also fall on different days, Sunday to Tuesday) reflect the ever-changing footwear market and faster seasons as well as the rise of online-only players with differing retail structures.

“Three years ago we agreed with the industry to position GDS as a communications and information platform at earlier dates, in keeping with the status quo at that time,” offers Messe Düsseldorf CEO Werner Matthias Dornscheidt, adding, “Many things have happened in the meantime, and the footwear market is highly dynamic.”

In the meantime, the February 2017 edition of GDS will take place as scheduled from Feb. 7 to 9. Messe Düsseldorf expects more than 700 brands showcasing their international collections in the three lifestyle worlds—High Street, Pop Up and Studio. A varied trend program will complement the exhibits, and the Tag It Private Label Show will present about 150 exhibitors concurrently with GDS.

For further information on visiting or exhibiting at GDS or Tag It 2017, visit http://www.mdna.com.