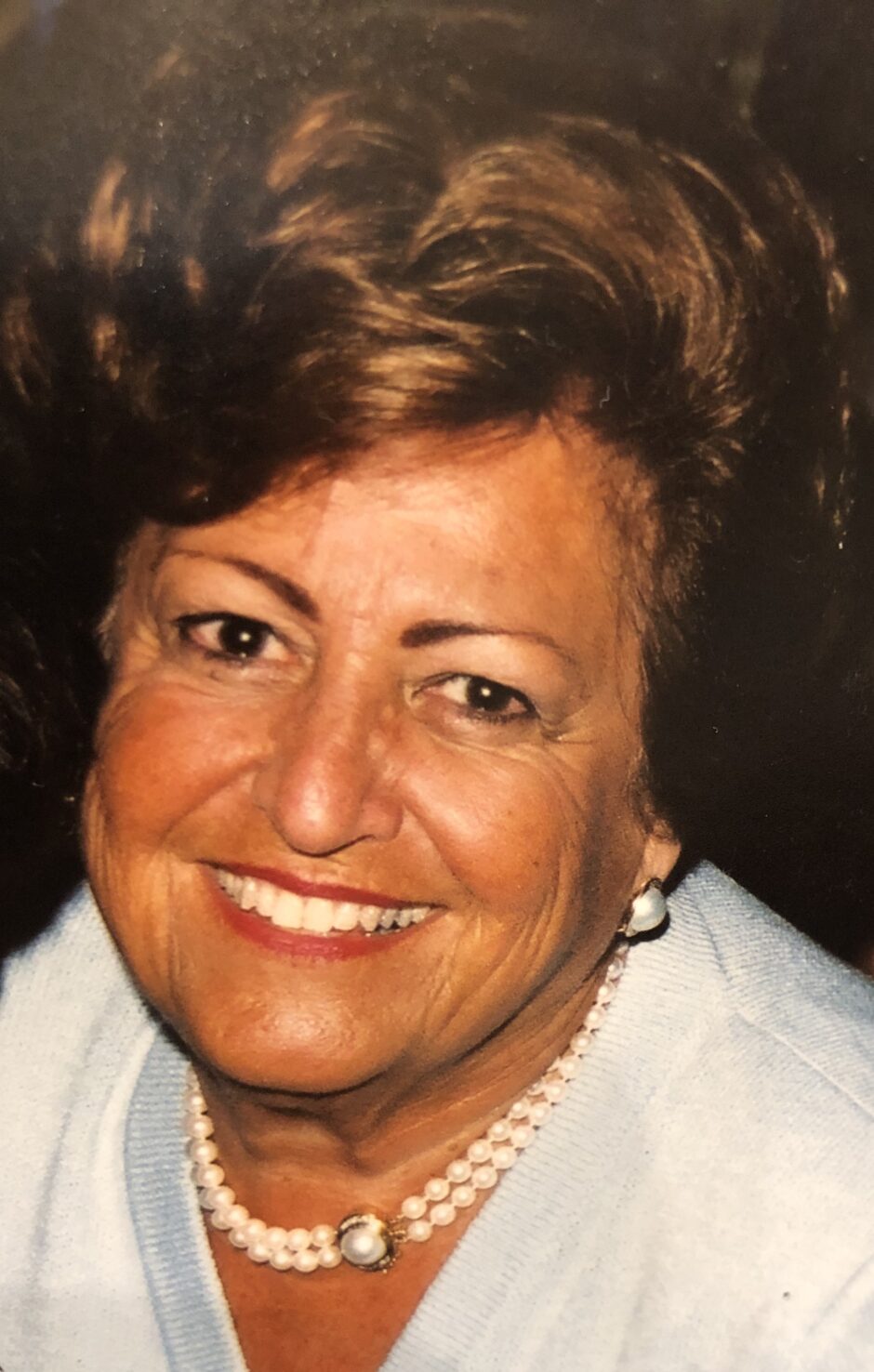 She was the queen of the buyers. Gloria Cansino Weiner Adams, cofounder of Saxon Shoes in Richmond, VA, passed away peacefully on Feb. 5, 2020, at home after a hard-fought battle with congestive heart failure. She was 89 years old.

Gloria and her first husband, Jack Weiner, opened Saxon Shoes at 410 East Grace St. in June of 1953. She and Jack worked hard to make Saxon Shoes the premier store in Richmond and along the East Coast. During her decades-long career that spanned into the early aughts, Saxon Shoes evolved from an 800-square-foot children’s orthopedic specialty store into a 19,000-square-foot destination comfort and lifestyle store—the house that Jack and Gloria built—featuring men’s, women’s and children’s collections. Today, there are two Saxon Shoe locations in Richmond, including a 26,000-square-foot super store in one of the country’s A-list shopping meccas, the Short Pump Town Center.

Gloria’s keen eye for fashion, hard work and incredible organizational skills was the driving force behind Saxon Shoes’ success, making her an icon in the footwear industry. Buyers nationwide would often shop the store as well as follow her at trade shows to see what “Gloria from Saxon” was buying.

“One of the highlights of my footwear career was walking the shoe shows with my mother and watching the respect and love that everyone showed her—from the salesmen to the presidents,” says her son and Saxon Shoes President Gary Weiner. “Everybody knew who my mother was. She had an incredibly keen eye for fashion and, more importantly, for her customers. She could pick shoes, colors and trends. She’d change samples and manufacturers would put those shoes into their lines.”

Gary attributes his mother’s buying talents, in part, to her immense artistic abilities. (She would sketch every shoe she bought to keep a running list for each season.) “She was unbelievably creative and talented,” he says, adding that she was also the organizational force that kept Saxon Shoes running smoothly. “My dad was the front man. Anything that needed to be organized was done by my mother.”

She was also the visionary. Gloria was the one who, in the ’60s, introduced women’s shoes and handbags to the Saxon Shoes mix. “That was the turning point for our business,” Gary says. She would go on to introduce an array of now notable brands and styles to Richmond and beyond. “My mother was one of the original queens of Garolini. She also loved Stuart Weitzman from its start, among many other names that have since come and gone,” Gary says. “She was just very timely and always up on the latest trends. She was also always a classy dresser. There was never a doubt in anybody’s mind that my mother was a lady. Period.”

In addition to setting a shining sartorial example, Gary says his mother’s approach to doing business was equally commendable. Her No. 1 rule: There is only one way to do things, and it’s the right way. That attention to correctness extended all the way down to the tidiness of tissue papers inside shoe boxes. “She was a stickler for shoes being put in the box the way they came out when they were new—they had to be put back neatly,” Gary says. “‘You don’t leave a mess when you are working with customers. You pick up your trash.’ It’s the same things she taught me as a kid about always saying please and thank you.” Gary adds, “In the world of business and life, she was always a role model in every respect straight through to her dying days.” Along those lines, Gary says his mother demanded and gave respect to everybody. “It was always a two-way street,” he says. “She was polite, courteous, driven, strong and loving. Most importantly, she was extremely fair.”

That fairness and respect extended to her family, her dedicated employees and her beloved customers. “My mother knew her shoes and she knew her customers—and she cared,” Gary says. “She wanted people, young and old, to be happy with whatever they chose.”

Perhaps that’s one reason why, back in the ’80s, Nordstrom would regularly charter a bus filled with a dozen or so of their buyers to Saxon Shoes to take copious notes. “They’d unload right out in front of our store,” Gary recalls. “It bothered her a bit, but it was a testament to how good of a buyer and a retailer my mother was.” —Greg Dutter 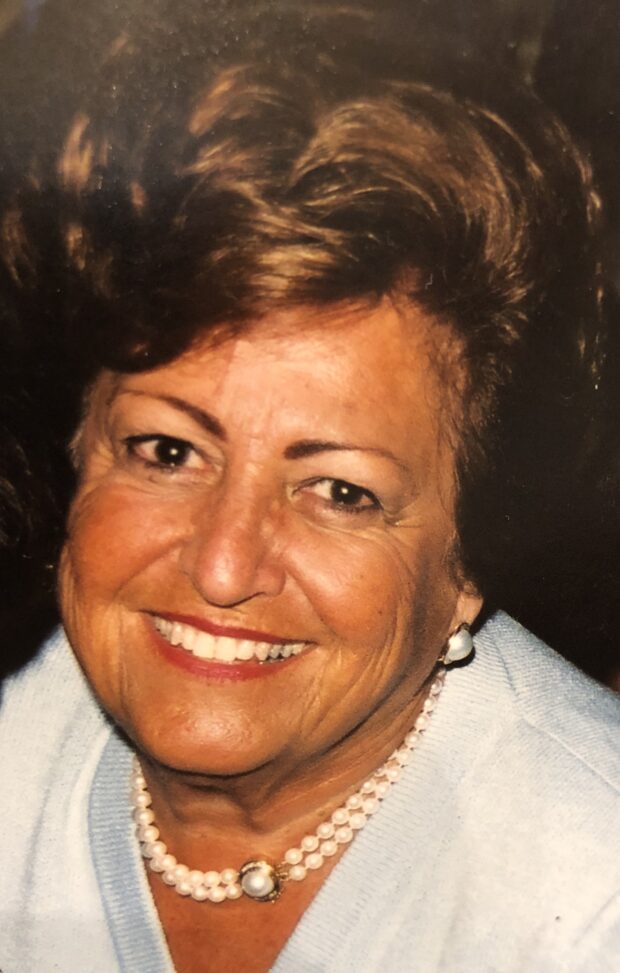