A direct-to-consumer suit brand debuts its own line of stylish men’s footwear. 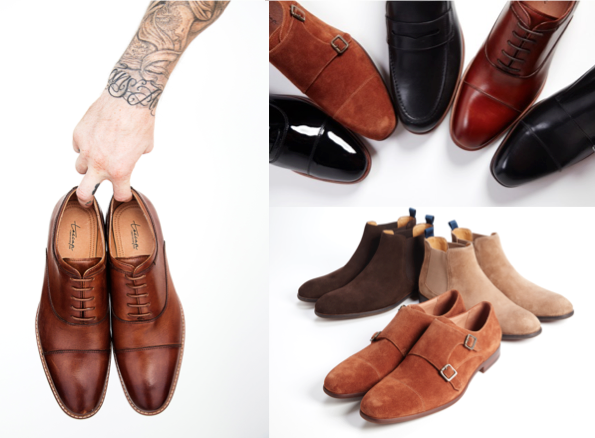 E-retailer and Italian wool suit distributor Combatant Gentleman is expanding its reach in the men’s dress space to footwear. Debuting today, its first signature footwear brand, Toecap, features meticulously crafted styles sold directly to consumers and retailing from $65 to $75. The launch reflects the increasing demand for style and versatility in the menswear market.

“Toecap reflects Combat Gent’s mission to help guys get where they need to go,” adds CEO Vishaal Melwani. “This means providing a one- stop, head-to-toe shop for our customers. Footwear is something our guys have wanted since we launched in 2012, and we’ve been grinding to launch Toecap the right way, at the right time.” The initial offering spans cement-constructed styles including oxfords, monk straps, loafers and boots.