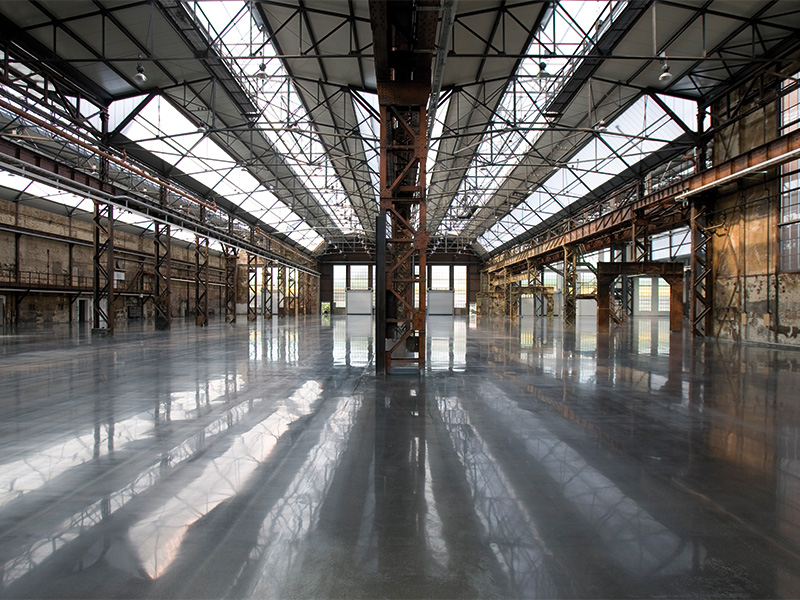 Next month’s GDS show (Feb. 7 though 9) will be the last one held at Germany’s Messe Düsseldorf, after which Igedo Company will take over as organizer of the longstanding European trade show. Werner Matthias Dornscheidt, President & CEO of Messe Düsseldorf, attributes the show’s recent struggles to the changes in the shoe sector: “The sector has radically changed over the past few years and the pace has picked up again. The major event which GDS has been for over six decades, no longer seems to be the right format for the current challenges within the shoe sector,” he explains. “For this reason we are now taking consistent action with new responsibilities and a new venue. My thanks go to the great GDS and tag it! team headed by Kirstin Deutelmoser who have been committed to our shoe trade shows with great dedication and many innovative ideas.”

Igedo Managing Partner Philipp Kronen is looking forward to offering the shoe sector a new home at Areal Böhler, also located in Düsseldorf. “I am confident the sector will look favorably on a new concept at such an emotionally charged location as Areal Böhler,” he offers. “Furthermore, we have an experienced project manager in the form of Ulrike Kähler who will rise to the challenge of a redesigned shoe fair. After all, she has already proven with Gallery Fashion how a good orders show works at Areal Böhler.”

Details on the new shoe trade show will be released by the Igedo Company at GDS in February 2017.