Key features of the new store (previously occupied by VILLA, which was acquired by DTLR in 2017) include 5,100 total square feet of retail space on the first and second floors, a DJ booth where DTLR Radio can host live broadcasts and a custom-designed and fabricated “shoeveyor” belt to move footwear to customers from the first and second floors. In addition, cutting-edge laser projectors and the latest projection mapping technologies create unique visual displays.

“We are proud to unveil the new DTLR flagship location to the 52nd Street Community,” states Collins. “We’re investing so much into making our new flagship store a success—not only for the growing DTLR brand, but for the West Philadelphia community as a whole. We look forward to getting to know local community members and developing partnerships that we hope will positively impact the lives of those who live and work here.”

DTLR takes pride in its role in fashion, music and culture, and gives back to the communities it serves through several programs, including toy drives and partnerships with athletes and recording artists to support local schools and communities. 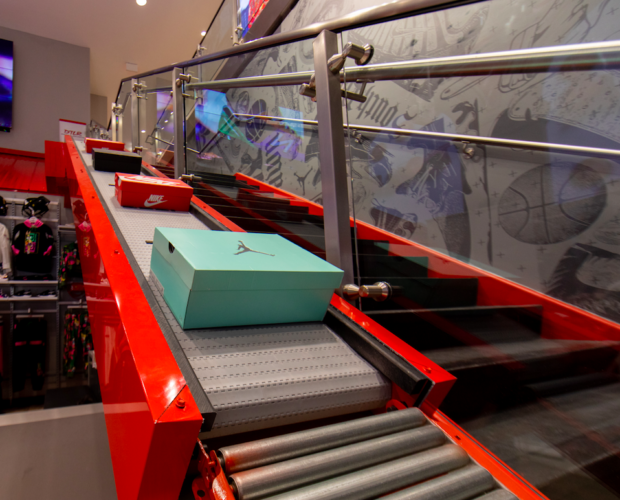 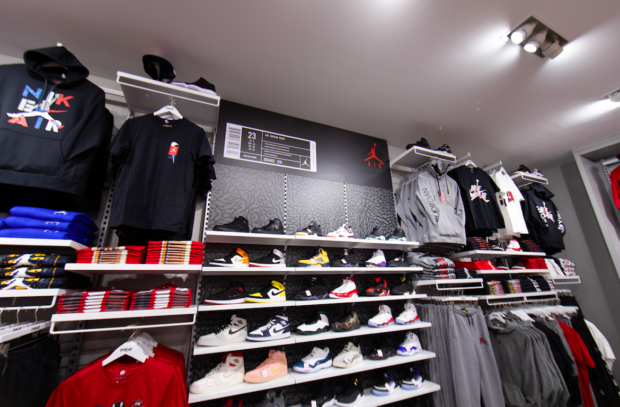