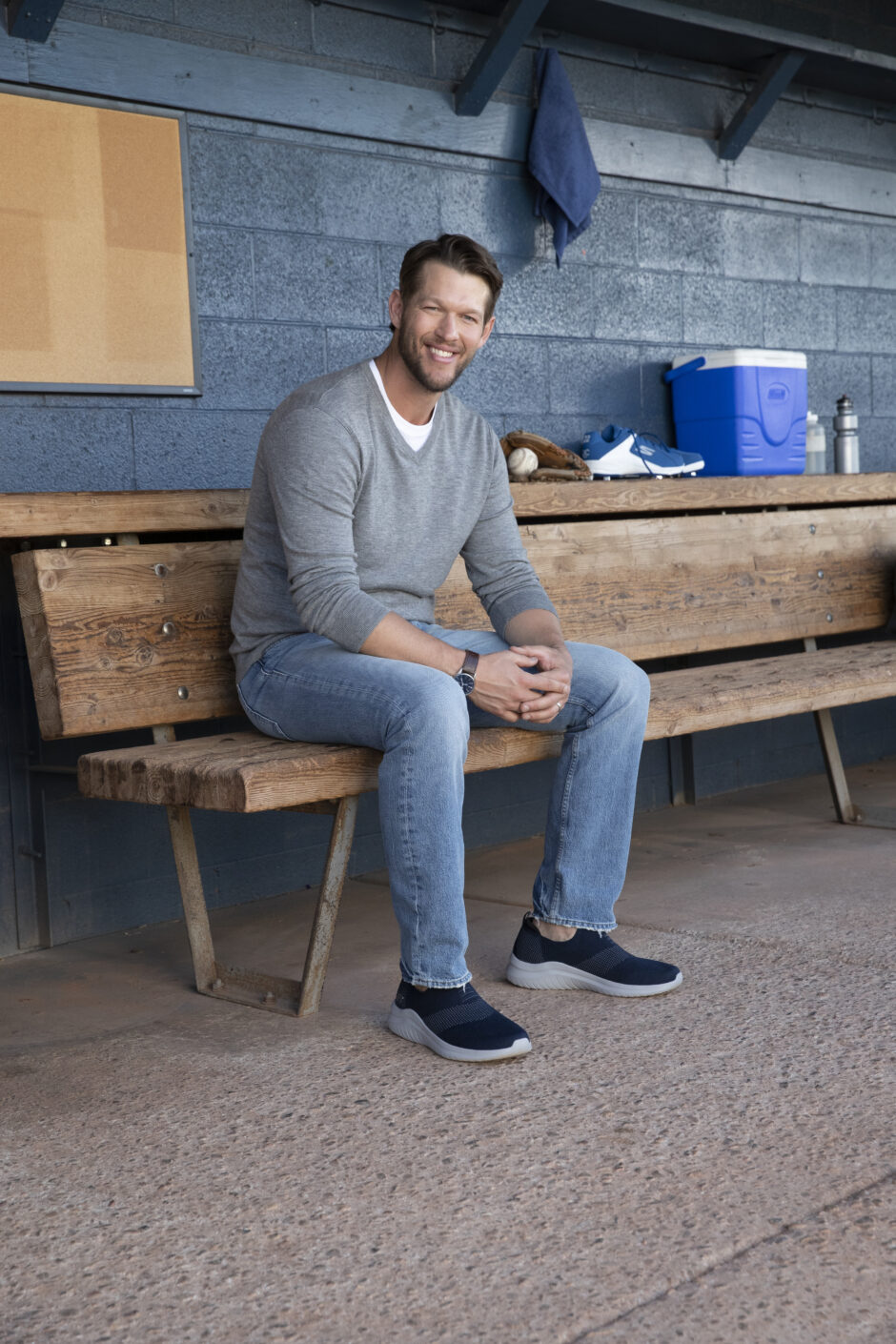 Los Angeles Dodgers all-star pitcher Clayton Kershaw takes the concept of perfect fit to the mound when he discovers the benefits of Skechers Stretch Fit footwear in a humorous series of three TV commercials—his first campaign for Skechers that will run during MLB’s unique 60-game 2020 season. (See links below.)

“Fans who have been waiting since March for the return of baseball will love this new spot starring Clayton Kershaw—one of the premier pitchers in the game,” states Michael Greenberg, president of Skechers. “We have seen our loyal consumers gravitate toward our comfort footwear during this challenging time, and we expect Clayton’s new lighthearted campaign will resonate. What the world needs now isn’t clunky armor, but total comfort, and Skechers Stretch Fit footwear offers it with a customized fit that’s really unlike anything else out there.”

“When I signed on with Skechers last year, I knew we would be doing something fun that fans would enjoy,” Kershaw states. “This new campaign hits the mark. A lot has changed since all sports shut down earlier this year. While I’ve missed playing, seeing the fans and realizing this season will be different, I’m excited to be back on the mound in my new custom Skechers cleats and representing the brand with a sense of humor. We could all use more smiles right now.”

Kershaw says Skechers Stretch Fit is a go-to style off the field as well. “Comfort is everything to me. I need an everyday shoe I can easily slip on and off, and make sure my feet don’t hurt after 10-plus hours of chasing kids around at home,” he says. “You really don’t have an opportunity to sit down, so comfort is key. When I get home from the field, the kids are ready to go—they’re ready to play! Having convenient shoes like Skechers Stretch- Fit just makes it easy. Not to mention, the shoe is extremely versatile. I can wear the same shoe around the house as I can going out to dinner—when that was more of a thing.”

A left-handed starter, Kershaw has spent his major league career with the Los Angeles Dodgers. Drafted seventh overall in 2006, he quickly progressed through the Dodgers’ farm system and reached the majors in 2008 at only 20 years old, making him the youngest active player in MLB for an entire year. In 2011, he won the pitching Triple Crown and the National League Cy Young Award, becoming the youngest pitcher to accomplish either of these feats since Dwight Gooden in 1985. He has since won two more Cy Young Awards and was named National League Most Valuable Player in 2014. An eight- time All-Star, Kershaw has the lowest career earned run average and walks per innings pitched average among starters in the live-ball era with a minimum of 1,000 innings pitched. He led the MLB in ERA for four consecutive seasons from 2011 to 2014 and recently surpassed the legendary Hall of Famer Sandy Koufax for most wins and strikeouts by a left-handed starter in Dodgers history.

Links to the commercials: 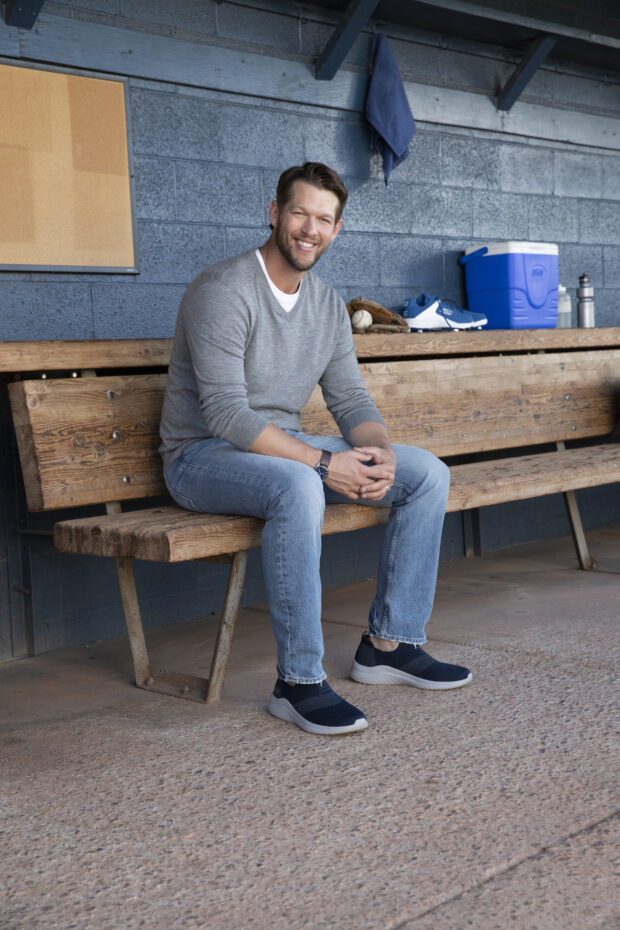