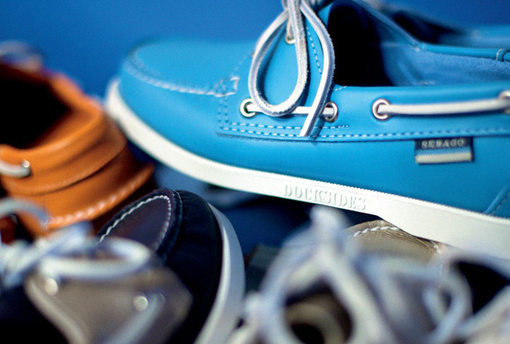 Jim Zwiers, an 18-year veteran of the company, will lead the Wolverine Outdoor and Lifestyle Group. He most recently served as president of the International Group and, prior to that, oversaw the Merrell, Chaco and Hush Puppies businesses. Zwiers will continue to serve as president of Merrell until a replacement is hired. The Wolverine Boston group will be led by Richie Woolworth. Woolworth had served as the president of Saucony for the previous nine years and possesses more than 30 years of industry experience. Ted Gedra, a 30-year veteran of WWW, will continue to serve as president of the Wolverine Heritage Group. For the past nine years, Gedra has delivered consistent results in building both strong brands and teams.

“I am very excited about our new brand group structure and am especially pleased that we have the talent and depth to promote from within the organization,” stated Blake W. Krueger, Chairman, CEO and President. “Jim Zwiers brings extensive international experience to our most global brands, coupled with his prior experience in leading Hush Puppies, Chaco and Merrell. Richie Woodworth is a proven leader, innovator and brand-builder with significant expertise in growing both performance and lifestyle brands. Ted Gedra has been and continues to be a key leader for the Company.”