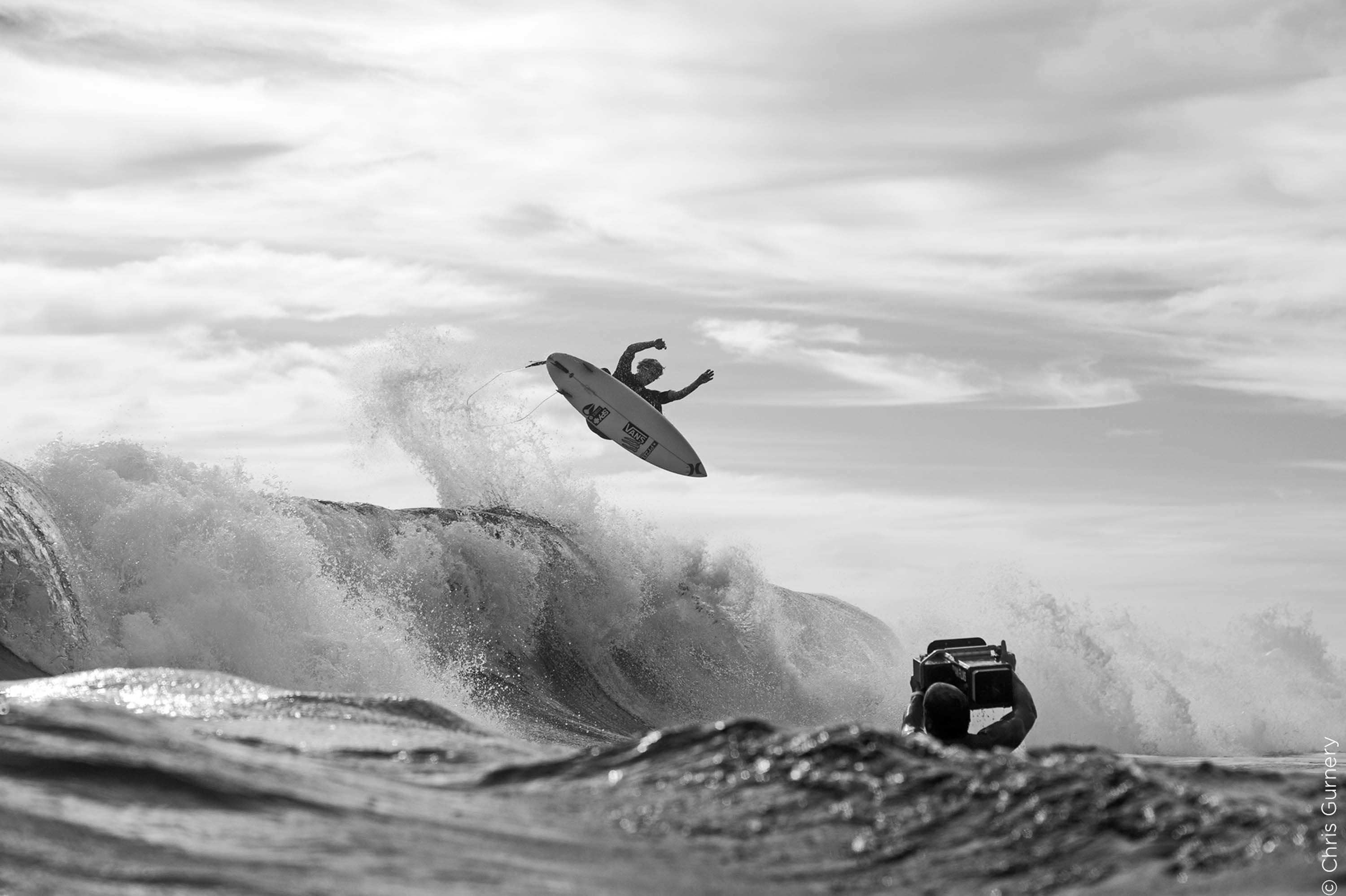 In what one might call a natural partnership, Keen, hybrid footwear maker, announces its presenting sponsorship of the International Ocean Film Tour (IOFT). In its third year, the film tour is inspired by the German-based media company Moving Adventures. Legendary film company Warren Miller Entertainment is the North American distributor for the Keen IOFT, which will kick off on April 22 in Portland, OR, with a collection of seven short films about the sea.

“Water and adventure are two elements that when fused, create a relationship that’s nothing less than magical. They’re elements that have been highly influential for Keen from the moment the brand was founded in 2003,” said Nol Gerritse, Keen marketing director. “We’re excited and honored to bring the energy of some of the most inspiring, engaging adventures to people around the U.S.”

Massive, powerful waves off the Tasmanian coast, the inherent beauty of Mexico, and a world-record set by crossing the most dangerous ocean passage, the tour sets sail for its third voyage to bring the best and most stunning ocean adventures to the big screen—this time making its way to North American soil. Premiering in April in Keen’s hometown of Portland at Revolution Hall, the tour will hit more than 20 cities before wrapping up in Boulder, CO, four weeks later.