Free shoes, producer credits and more are up for grabs. 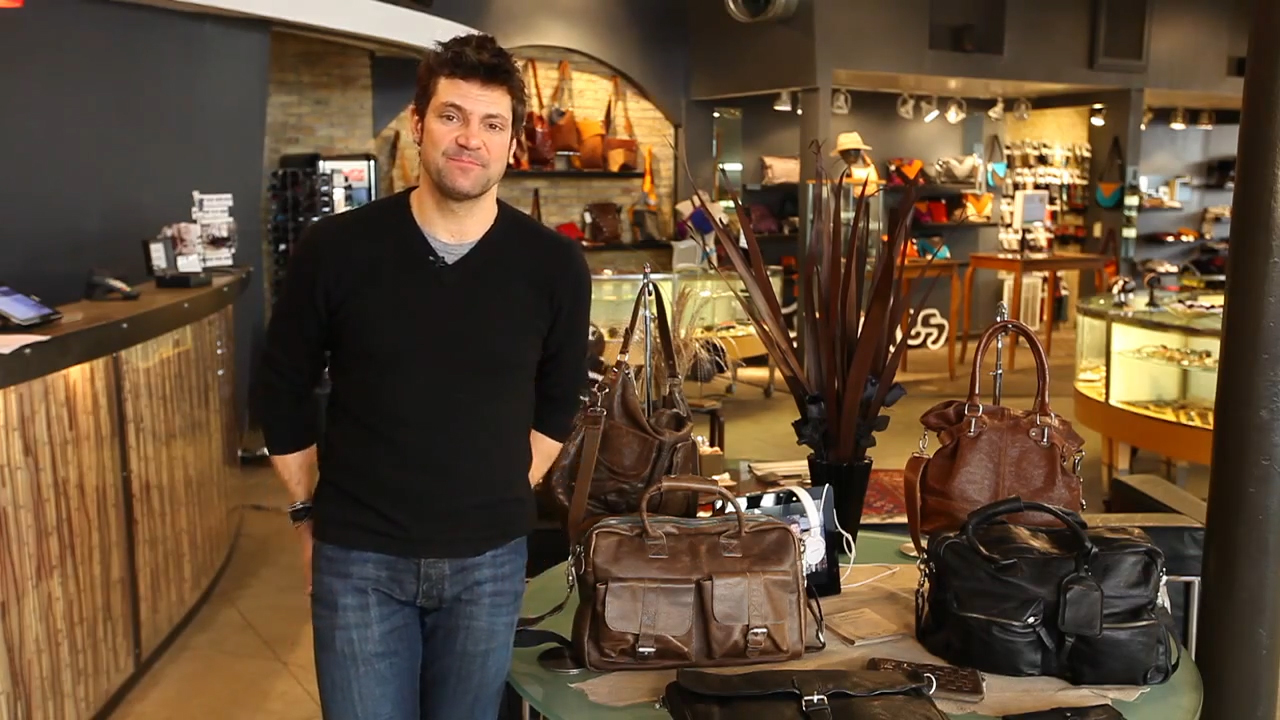 One shoe industry professional is hoping to turn his big-screen dreams into reality. Scott Starbuck, owner of City Soles, an upscale footwear boutique in Chicago, IL, is using Kickstarter to raise $30,000 for a documentary about—what else?—shoes. Telling the Real Story of Artisan Shoes will go behind the scenes with artisan shoemakers from factories and workshops across the globe. The film aims to spread awareness about the challenges faced by craftspeople in the shoe industry as they struggle to compete in a world of disposable fast fashion.

City Soles is sweetening the deal for big-ticket benefactors. A pledge of $1,000 comes with the title of Associate Producer of the documentary, as well as a call-out in the film’s opening credits. Supporters who give $2,500 will receive two pairs of bespoke, handmade Italian shoes from an artisan featured in the documentary, accompanied by a hand-signed certificate of authenticity.

Anyone feeling especially giving can donate $5,000 and get the opportunity to work with Italian manufacturers on his or her own shoe line. The final product will be sold at City Soles.

There are plenty of perks for supporters who contribute $15 to $75 to the project, including t-shirts and DVDs with bonus footage.

City Soles has already raised $9,500 to fund the documentary. To learn more and contribute, visit their Kickstarter page.